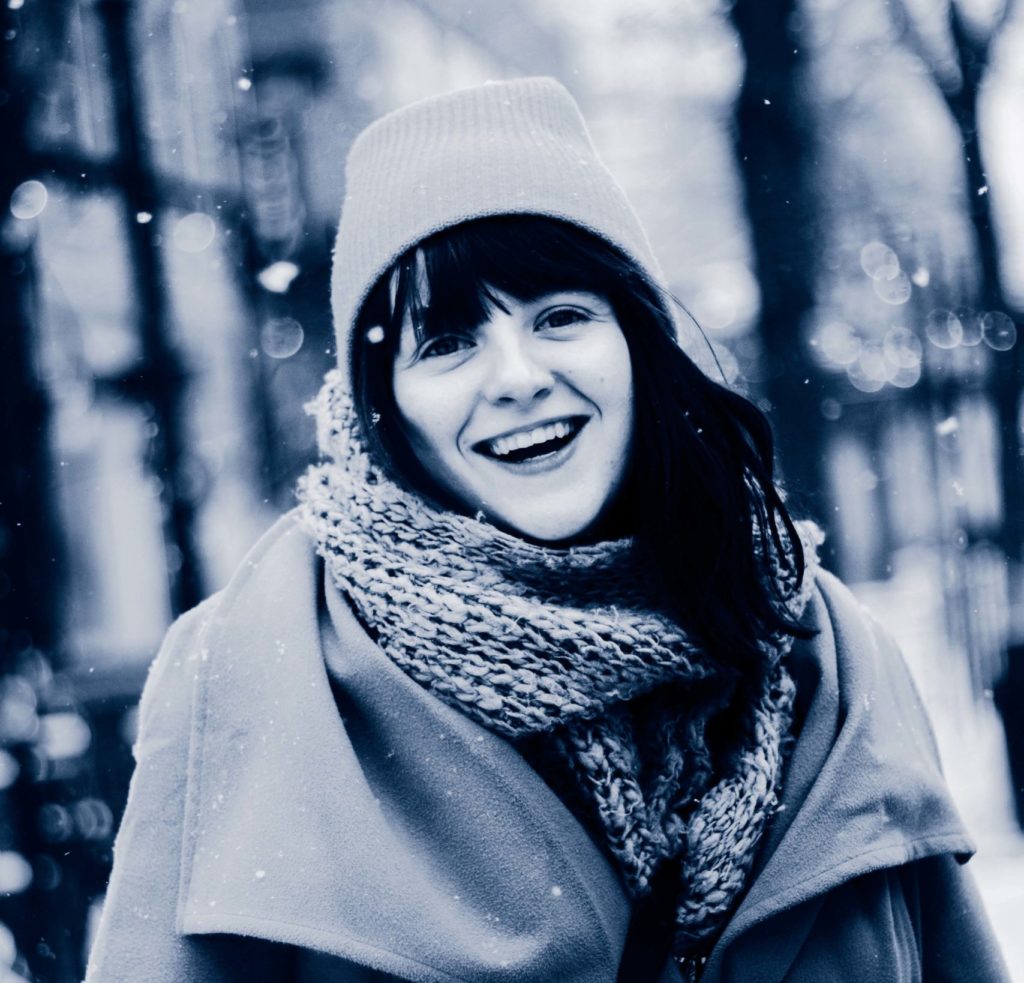 Editor’s Note: The following article and interview were conducted before the outbreak of the COVID-19 pandemic. We have decided to publish the article in its entirety as a celebration of Mission Creek and of Skylar Alexander. Some mentions of dates were omitted due to the postponement of the festival. We look forward to being able to celebrate with all of our patrons in the future. For information about Mission Creek Festival 2020, please visit MissionCreekFestival.com

Most people have had moments with art that remain truly inspirational—hearing a song that gives birth to a story within you, or seeing a movie that makes music, as your hands move across your keyboard or guitar. The Mission Creek Festival is a feast for those in the ICR hungering for aesthetic nourishment. Its consistent mix of veteran and emerging artists presenting innovative musical and literary work provides a trove of inspirational opportunities. The intersection of these elements, combined with a continued emphasis on community engagement, makes a Mission Creek Festival more of a multilevel aesthetic environment for everyone than the parade of popular performers that is typical of many music festivals.

Importantly, however, Mission Creek goes beyond offering access to artists that audiences can appreciate. As the festival has matured, it has done so with an eye toward creating more ways for local artists to showcase their work. Sometimes this means a student reads as part of Lit Walk, or a local band hits the stage at Big Grove. Participating in the festiva—volunteering, attending, or presenting—opens opportunities to witness (or even interact with) personal heroes. Sometimes, such moments make the difference between treating a dream as a “someday” and realizing that you are living your dream, now.

This has been exceptionally true for Skylar Alexander. Due to her willingness to engage, Alexander has seen her relationship with the Mission Creek Festival continue to evolve. She has participated as a student, a resident, a volunteer, a designer, a performer, an audience member, and (finally) an author. Most of this evolution has occurred because of the unique format of the Mission Creek Festival, where she hopes to showcase her forthcoming Searching for Petco (Forklift, 2020).

Alexander stayed in the Iowa City area after receiving her BA degrees in English and Entrepreneurial Management from Iowa in 2015, finding work as a graphic designer, paraeducator at Horace Mann, and Assistant Director of the Young Emerging Writers Program (coordinated by the Midwest Writing Center). She credits this program as generating her interest in poetry, rather than prose, when coordinator Ryan Collins introduced her to contemporary poetry. Alexander recalls, “I got taken with a poet named Matt Hart, tried writing poems like him…He was my poetry hero. I came to see him read a million times…I met him at one point and embarrassed myself, telling him how many poems I’d written like his…He was gracious about it.”

Because she volunteered at the Literary Magazine and Small Press Book Fairdue to her connections with the MWC and with Earthwords, the UI’s undergraduate literary magazine, Alexander was able to meet Hart in person. Because Hart is also co-editor for the press Forklift, Ohio, he often attends Mission Creek. During MCF 2015, he and his team ended up needing housing at the last minute—and Alexander, offering her house, got to meet him and his team again “in a less cringeworthy way.”

In 2018, Alexander’s involvement with the festival deepened as she was selected by Jenny Colville of Prompt Press to read at the Lit Walk. At this point, Alexander had successfully made the transition from volunteer and audience member to performer;
It was a really big deal, especially at the time. A lot of my friends had read, but I was pretty young. So, to be offered that was really flattering! I’d just published a poem in Prompt Press, and it was amazing to be able to be in front of that many people. It was great to be reading, at such a busy venue—at Dublin Underground. It was so crowded—the stairs had people sitting on them. I was excited because they made the video [with Little Village] where they had the retrospective, and there’s a second of me reading on it.

What made the event particularly thrilling for Alexander was the fact that Prompt’s co-host for the reading was Forklift, Ohio. Matt Hart was present, and “…it was the first time he heard me read since I was a teenager. It was very validating as a writer.” At the end, an impressed Hart offered Alexander a book deal.

This led to a two-year process in which Alexander offered a thick manuscript which was pared down into two book-length possibilities—one of which is Searching for Petco, now entering its final process before publication. Although she’s hopeful that the 2020 Lit Fair will feature her book in print—not just her design—she emphasized that it will be available for preorder. The joy is still clear in her voice as she remembers: “Nobody ever gets a book deal in an underground bar—it’s part of what makes this place special!”

Some of the best moments of a Mission Creek Festival occur in random moments—with a number of well-known figures attending the festival for their own enjoyment, it is not unusual to find yourself face-to-face with someone you’ve admired when you least expect it. Alexander found this out when meeting another hero—Saul Williams—a few times during Mission Creek 2016.

“I not only saw him perform, but he was wandering the lit fair and I sold him a book that I’d designed… He then remembered me after the Q and A at Prairie Lights and talked to me about the design of his books.”

This kind of multi-layered discussion and interaction—poetry and design, music and literature—are part of what make MCF a fertile space for rich conversations. This is amply demonstrated by Alexander’s top literary pick for MCF 2020—Hanif Abdurraqib in conversation with Adia Victoria. Abdurraqib is an essayist and music critic, while Victoria is an accomplished musician and poet. Put together, this event is almost certain to inspire.

Art is at its best when it is at its most interactive. The best performances—those described as having the most, or the best energy—occur when performers and audiences are really attentive to each other.

This is part of the reason why live theater captures a magic that eludes cinema (despite 3D effects), and why hearing a poet read her words makes the poem come to life in an unimaginably different way. The enriched, multi-medium atmosphere of a Mission Creek Festival continues to encourage exploration that ignores traditional boundaries that divide the arts. At a certain point, after all, it doesn’t matter if poetry is read, spoken, or sung so long as the words themselves reveal truth or beauty.

As the Mission Creek Festival has continued to expand, it has done so in ways that blur or even erase lines that have traditionally separated artists from audiences. Although not everyone will likely have Alexander’s experience, her story attests to the value of simply showing up. There’s something that happens between the ICE CREAM eclectic media/zine fair that invites the community to create, the underground showcase of Daylight DIY, the annual literary magazine and small press book fair, and the intimate whispers or shouts of artists reading during a Lit Walk that invite opportunities and possibilities that exceed what each moment might advertise.

This enhanced reality is what community and art do, at their best. That’s also what Mission Creek does—and does better each year.