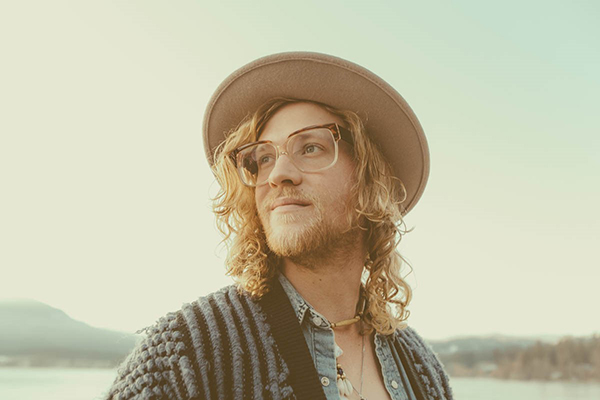 On his third full-length album, soul artist Allen Stone proves himself deeply devoted to making uncompromisingly soulful music that transcends all pop convention. Made in collaboration with Swedish soul singer/songwriter/phenom Magnus Tingsek, Radius captures the warm energy of that creative connection and transports the listener to a higher and more exalted plane. Now embarking even higher ATO Records released Radius Deluxe in March 2016, which included a second disc of 7 bonus tracks that didn’t make the original record release.

“I couldn’t be happier to return to ATO,” Stone exclaimed. “They are a label that works tirelessly for their artists. Their team is made up of genuine music lovers whose concern is creating timeless art not bolstering their 401k’s.”

Along with immersing himself in a songwriting approach that involved unflinching examination of “some very dark and negative moments in my life,” Stone shaped the sound and feel of Radius by pushing himself to “get past the boundaries of what I felt comfortable with, so that I could progress into a whole new level of creativity.” Despite that sometimes-daunting process, Radius wholly reveals Stone’s easy grace in blending everything from edgy soul-pop and earthy folk-rock to throwback R&B and Parliament-inspired funk.