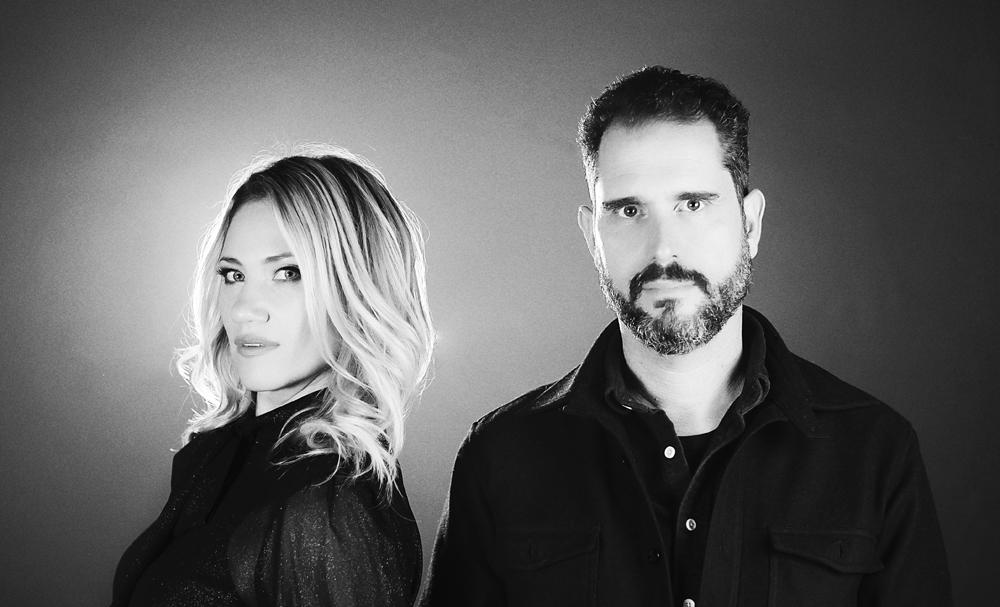 An exhilarating blast of blues, soul and funk, Music!Music!Music! marks the recorded debut of the musical partnership between guitarist Charlie Hunter and vocalist Lucy Woodward.

The duo first performed together in January 2018, when Woodward — fresh off supporting her fourth solo album, 2016’s Til They Bang on the Door — joined forces with Hunter as a last-minute fill-in on a tour he’d originally booked with Mexican singer-songwriter Silvana Estrada (whose visa application had been denied by the U.S. Department of Homeland Security). Bonded by their shared love of blues, Hunter and Woodward quickly constructed a setlist of favorite songs and hit the road. Within less than a week of playing shows together, they realized that they’d hit upon something very special, indeed.

Hunter and Woodward will return to the road this spring to take Music!Music!Music! to the people. The tour for the album will stretch over much of 2019, with the duo going to Europe and Japan as well as all over North America.