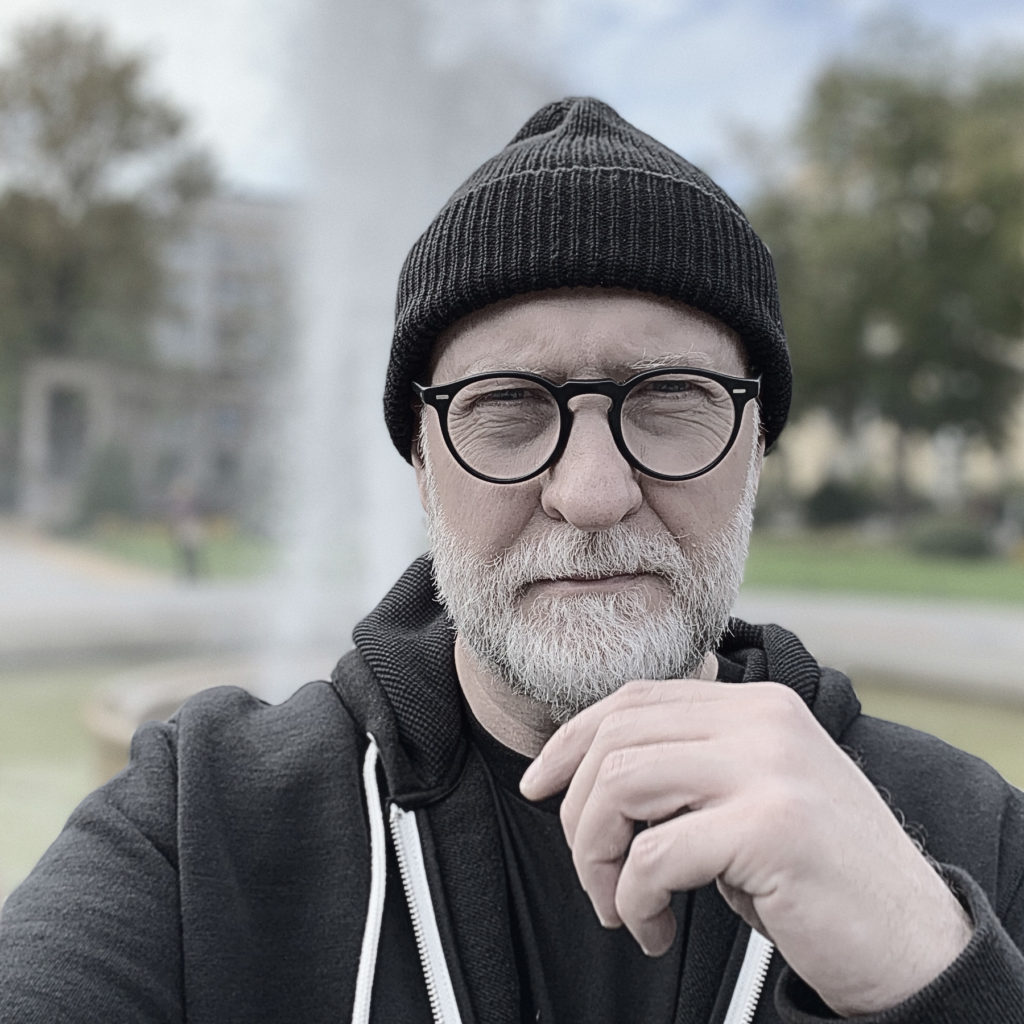 SOLD OUT – Live at The Mill: Bob Mould

Ever-evolving artist Bob Mould—whose face belongs on the Mount Rushmore of alternative music—decided to “write to the sunshine,” as he describes it, not because he likes the current administration. It comes from a more personal place—a place found in Berlin, Germany, where he’s spent the majority of the last three years. Here Mould would draw inspiration from the new environments.

The theme, the cathartic vocals, and the strings all amount to Mould’s catchiest, grabbiest album since Copper Blue, the acclaimed 1992 debut of his trio Sugar. Back then, Mould’s work in Hüsker Dü, as a solo artist, and in Sugar helped define the sound of guitar rock in the alternative age. Sunshine Rock finds him doing it again for an era that has ostensibly eschewed rock.

Sunshine Rock follows the 2016 release of Patch the Sky, which was hailed by Rolling Stone as “conjuring the ecstatic rage of his earlier bands for a grim new era” and as “tight, sharp musings on aging, fizzled relationships and death that are melodic enough to sound like songs of victory” by the New York Times. Patch the Sky completed a trilogy including its 2014 predecessor Beauty & Ruin and 2012’s Silver Age. 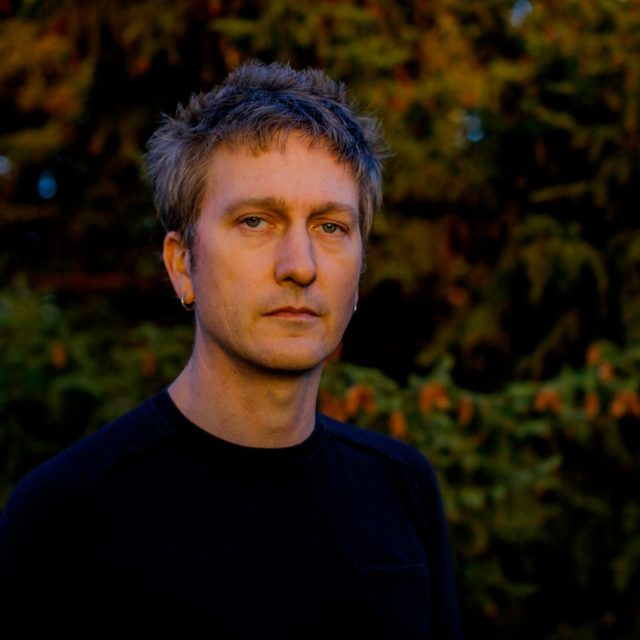 JASON NARDUCY is a singer/songwriter from Evanston, IL. At age ten, Jason formed a band called Verböten with some Evanston friends. The band played at clubs in Chicago and schools on the north shore. The band broke up before he went through puberty but was later featured in Foo Fighter’s HBO Sonic Highways series.

As an adult musician, Jason has performed the national anthem at a Bulls game, sung a duet with jazz artist Patricia Barber on her Blue Note Records debut, and repeatedly lost guitar picks. When he’s not touring as bassist with Bob Mould or Superchunk, Jason focuses on his band Split Single, instead of his family and children.

Split Single’s second album, Metal Frames, was released in November 2016. Greg Kot of The Chicago Tribune called Jason a “first-rate songwriter’ in his review of the record. Jason’s mom loves it, too.

Jason has played bass for Robert Pollard, The Pretenders, Eddie Vedder, and Liz Phair. He also wrote the music and lyrics for Verböten, a musical about his first band that premiered in January 2020 in Chicago.

Thank you to our premier season sponsor