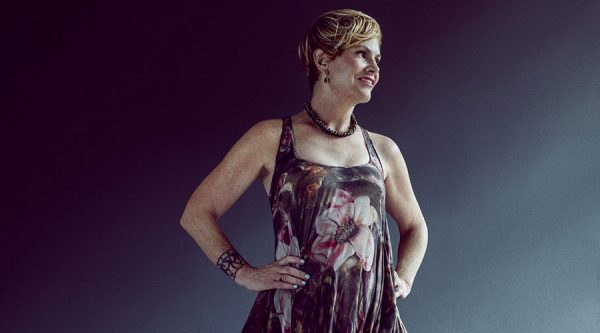 Shawn Colvin and Her Band

Special offer! A copy of Shawn Colvin’s forthcoming album is included with your order for this show. You will receive an email with instructions on how to receive your CD following your ticket purchase.

“…extraordinary songs, mesmerising guitar playing, and a voice that goes effortlessly from bruise-tender to scar-hard in a matter of minutes…her lyrics are crafted and clever, full of subtlety and polished phrases…With delicious sarcasm and acerbic stories, she held the audience spellbound…her songs are so personal to her that they speak to everyone who listens.” -The Guardian

In an era when female singer-songwriters are ever more ubiquitous, Shawn Colvin stands out as a singular and enduring talent. Her songs are slow-release works of craft and catharsis that become treasured, lifetime companions for their listeners. As a storyteller, Colvin is both keen and warm-hearted, leavening even the toughest tales with tenderness, empathy, and a searing sense of humor. In the 27 years since the release of her debut album, Colvin has won three Grammy Awards, released eleven albums, written a critically acclaimed memoir, maintained a non-stop national and international touring schedule, appeared on countless television and radio programs, had her songs featured in major motion pictures, and created a remarkable canon of work.

This fall, Shawn Colvin will hit the road with the A Few Small Repairs 20th Anniversary Tour. Her first major tour with a full band since the album’s original release, the seven-week cross-country jaunt runs from September 30 through November 19 and will showcase Shawn performing the album in its entirety alongside a variety of hits, personal favorites and surprises from her repertoire. Multi-instrumentalist-singer Larry Campbell & his wife singer-guitarist Teresa Williams will support all dates in addition to appearing in the band.