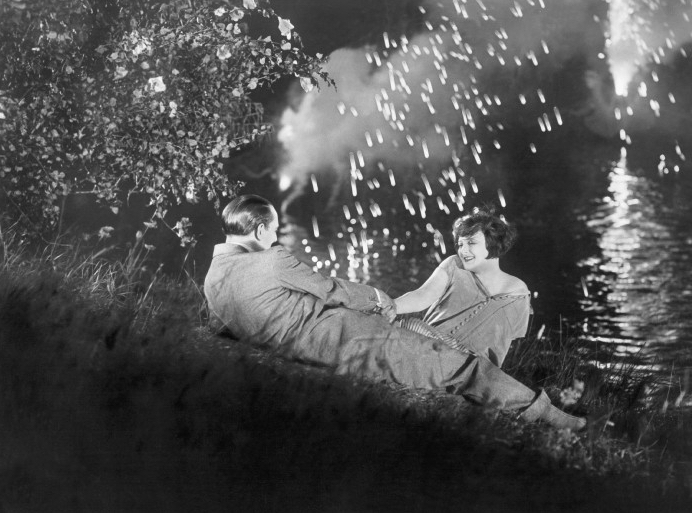 Ticketing: $25 Reserved Seating / $20 Friends of the Englert and FilmScene Members / $15 Seniors and Students  + Fees
Purchase tickets at the Box Office or Online

Alloy Orchestra has been called “the best in the world at accompanying silent films” by Roger Ebert, and features multi-instrumentalist Terry Donahue, director and percussionist (and former Iowa City resident) Ken Winokur, and keyboardist Roger C. Miller. Past films presented by Alloy Orchestra at the Englert include Metropolis, Nosferatu, The General, Lonesome, and Man With a Movie Camera.

A tale of love, deception, revenge and redemption – Varieté has long been considered one of the masterpieces of German cinema. Yet it has been almost impossible to see. The film has just been rereleased with an amazing new restoration.

The film takes place in the circus, and acting great Emile Jannings (the first ever recipient of the Academy Award for best actor) is the “catcher” for a great trapeze act. Jannings falls in love with the beguiling hoochy coochy dancer, played by Lya De Putti. All does not end well.