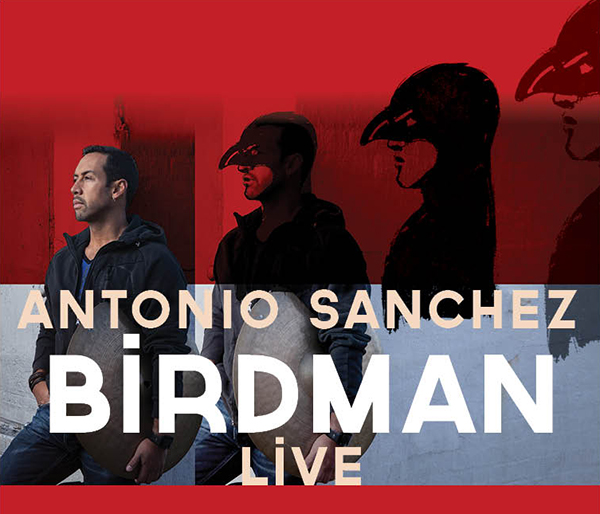 with live score from Antonio Sanchez | Co-presented with FilmScene

Composer and renowned jazz drummer Antonio Sanchez will perform his Grammy-winning score live along with the Oscar-winning film, Birdman, in a live cinema event, presented by The Englert Theatre, in partnership with FilmScene, Hoyt Sherman Place, and Des Moines Film Society. Live on our stage and screen on Wednesday, March 1, 2017 at 8 p.m.

The visually stunning 2015 Oscar winner for Best Picture by maverick director Alejandro Inarritu stars Michael Keaton as a washed-up action star trying to reinvent his career as a credible actor and director on the Broadway stage. Sanchez’s propulsive score provides the heartbeat of the film.

The New York Times called Sanchez “an important drummer in jazz since the turn of the century.” His improvised Birdman score was praised by critics and news outlets alike. Vanity Fair puts it simply, “Audiences, meet Antonio Sanchez, the other star of Birdman.”