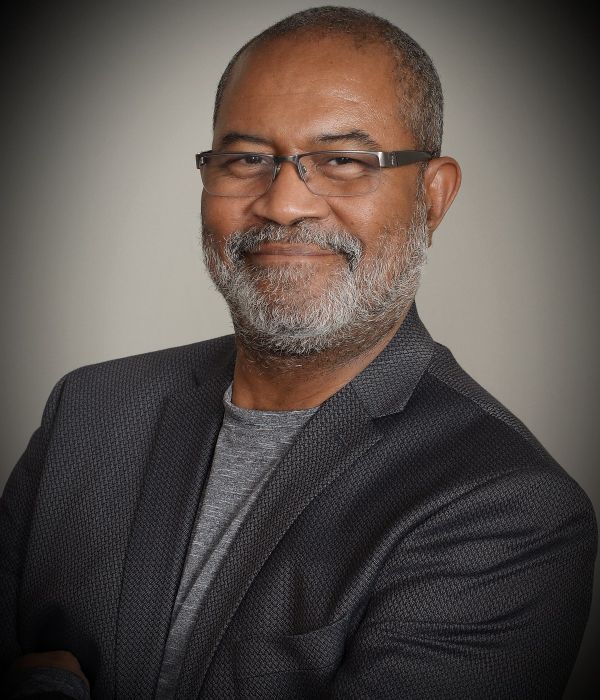 Admission: This event is FREE and open to the public

Following his lecture, Mr. Stallworth will be doing a book signing where books will be available for purchase.

Ron Stallworth is a law enforcement veteran and the first black detective in the Colorado Springs Police Department. He has worked undercover narcotics, vice, criminal intelligence, and organized crime beats in four states. In 1978, Ron worked undercover and infiltrated the Ku Klux Klan chapter in Colorado Springs. He shares this incredible true story in his book, Black Klansman: A Memoir. By recruiting his partner Chuck to play the “white” Ron Stallworth, he helped sabotage cross burnings, expose white supremacists in the military, and combat domestic terrorism. Even more incredibly, Stallworth also befriended (and fooled) Grand Wizard David Duke. Later on, Stallworth led an undercover investigation into the anti-Klan protesters of the Progressive Labor Party. The book is also the basis for the major motion picture BlacKkKlansman, written and directed by Spike Lee. Produced by Jordan Peele, and starring John David Washington and Adam Driver, it was released in August 2018. Raised in El Paso, Texas, Stallworth received his B.A. in Criminal Justice Administration from Columbia College in 2007. He is the recipient of numerous awards, including the 1998 Outstanding National Leadership Lifetime

Following his lecture, Mr. Stallworth will be doing a book signing where books will be available for purchase.