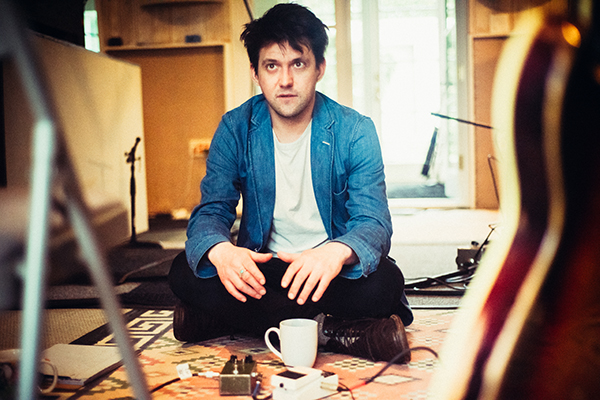 with The Felice Brothers

Conor Oberst has partnered with Plus 1 so that $1 from every ticket sold will go to support Planned Parenthood and their work delivering vital reproductive health care, sex education, and information to millions of women, men, and young people in the US and worldwide (www.plannedparenthood.org)

Conor Oberst joined his first band at the age of 13 and has been releasing music since 1993. Over the next two plus decades, he’s released cassette-only recordings, split 7-inches, and a dozen albums of uncommon insight, detail, and political awareness with his band Bright Eyes, under his own name, as a member of Desaparecidos, as leader of the The Mystic Valley Band, and with the Monsters of Folk supergroup.

Conor Oberst will release a new album, Salutations, on Nonesuch Records, on March 17, 2017.

The album is a companion piece to 2016’s Ruminations. When Oberst wrote and recorded the songs on Ruminations, entirely solo – with just voice, piano, guitar and harmonica – he intended to ultimately record them with a full band. In the midst of putting together that band – upstate New York’s The Felice Brothers plus the legendary drummer Jim Keltner (Neil Young, Jackson Browne, George Harrison, Bob Dylan, John Lennon, and many more) – the passionate responses Oberst was getting to those first solo recordings, from friends and colleagues, encouraged him to release the songs as-is, in their original sparse form, as his seventh solo album: Ruminations, which was released in October 2016.