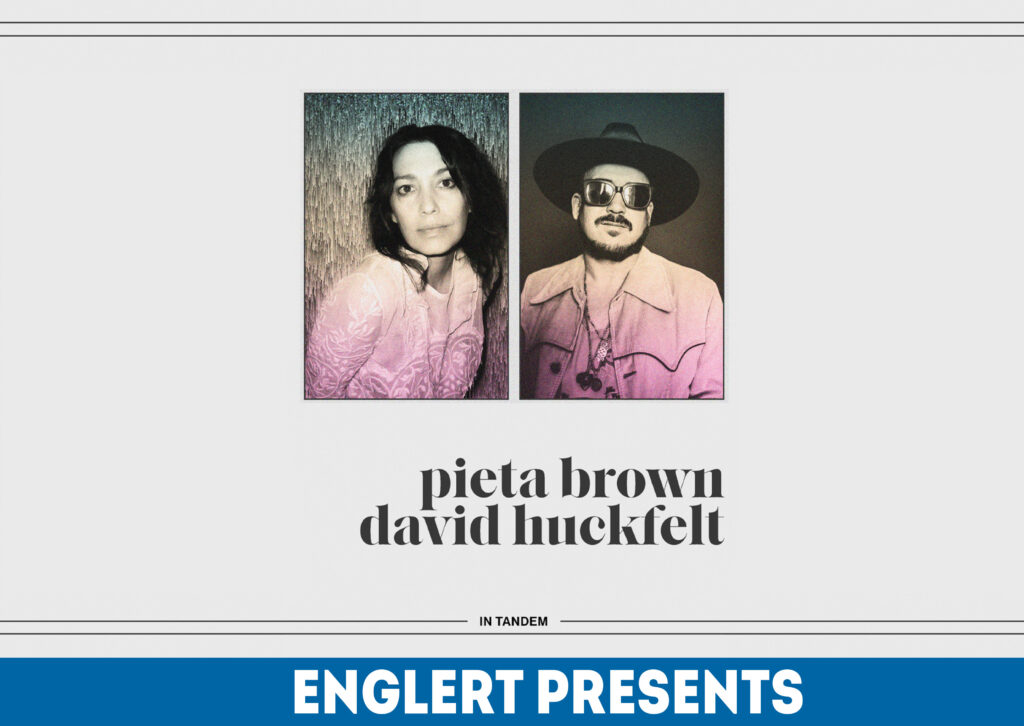 The daughter of two preacher’s kids, Pieta Brown’s early upbringing in Iowa was in a rural outpost with no furnace, running water, or TV. There, she was exposed to traditional and rural folk music through her father, Greg Brown, the now beloved Midwestern folk singer. Later, while living with her mother in Birmingham, Alabama during her formative years, Pieta drew on and expanded these influences and began writing poems and composing instrumental songs on piano. By the time she left home at 18 she had lived in at least 19 different houses and apartments between Iowa and Alabama. Emerging from a disjointed and distinctly ‘bohemian’ upbringing, Pieta began performing live and making independent recordings soon after teaching herself how to play guitar. “I grew up around a lot of musicians and artists living on the fringe, and have always felt most at home among them,” Pieta says.

Hailed as a “self-styled poetess, folk goddess and country waif” by the BBC, Pieta Brown first came to international prominence with the release of her self-titled debut in 2002. With a relentless energy and vision, over the course of ensuing years, she’s gone on to tour the US, Australia, and Europe extensively and release another eight critically lauded records, prompting NPR to applaud her “moody, ethereal” songwriting, and the New York Times to praise her “sweet, smoky voice.”

Continually revealing new layers as both a songwriter and performer, Pieta is being recognized as one of modern Americana’s true gems, with much attention being paid not only to her distinct sound and style, but also the power of her singing and songwriting.  With new musical experiments and collaborations in motion, Pieta’s music and artistry continue to expand and rise.