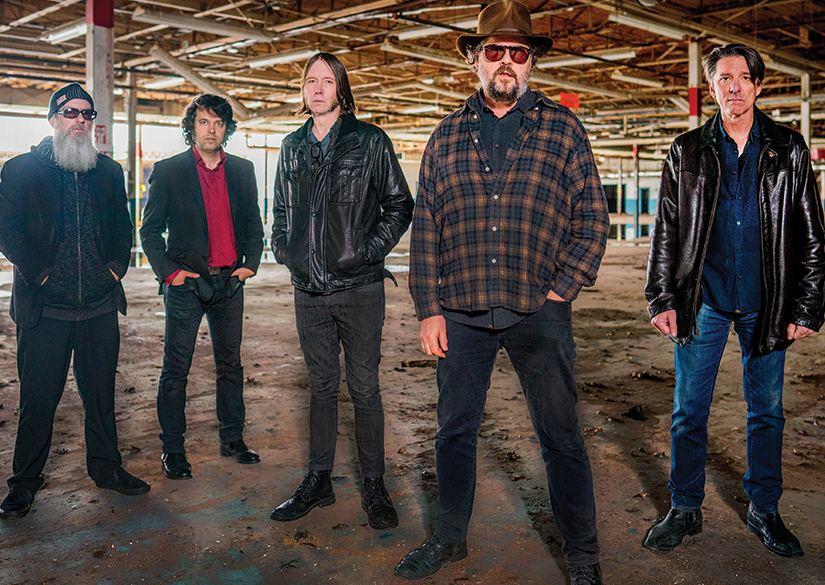 Drive-By Truckers released The Unraveling on January 31 2020 and set out for what was supposed to be a full year of touring. They completed the first leg of the tour at DC’s beloved 9:30 Club on February 29. The band went home for a brief break before resuming at Vogue in Indianapolis on March 12. They were two songs into the soundcheck for that show when they were told that the entire tour was to be postponed indefinitely due to the Covid-19 pandemic. They packed up the trailer and headed home where they’ve pretty much been ever since.

To call these past few months trying would be a dramatic understatement. The lives of the Drive-By Truckers bandmates are intertwined with their work in ways that give their best songs and performances. It is a life that has often rewarded them beyond our wildest dreams.

The original idea for their new album was to put out an EP utilizing some great tracks we had from the Memphis sessions that The Unraveling was culled from. They actually had a wealth of music recorded in those sessions. Not inferior outtakes, but songs we felt strongly about that didn’t further the narrative of the album they decided to release. The group also wanted to include some new songs written during this endless summer of protests, riots, political shenanigans, and pandemic horrors. The end product was a full album that balances out the darkness of our current situation with a hope for better days and nights ahead.