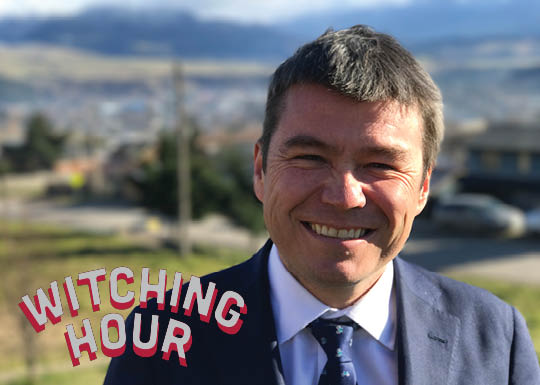 From Impossible to Inevitable: How Climate Action is Mainstreamed Globally

Admission:
Free & open to the public

Serving as Chile’s Vice Minister of the Environment and, later, Minister of the Environment, Marcelo Mena lead what National Geographic called an environmental revolution in that country, increasing the area of sea under Chilean state protection from 4.3% to 42.4% (including a 1.4 million square kilometres reserve around Easter Island, managed by the island’s indigenous population), expanding the Patagonia to become Latin America’s largest network of national parks, and making Chile the first country in the Americas to ban plastic bags. He received global awards from UN Environment, National Geographic Society, and the Climate and Clean Air Coalition.

Mena represented Chile in multiple rounds of global climate negotiations where his advocacy for nations from the global south helped bring Small Island Developing States and others most directly affected by climate change to the forefront of international debate.

Currently serving as the World Bank’s climate advisor to the CEO, Mena will share his process for understanding a problem and how to address it, speaking as a scientist, a political figure, and a cultural leader.

Sponsored by University of Iowa College of Engineering