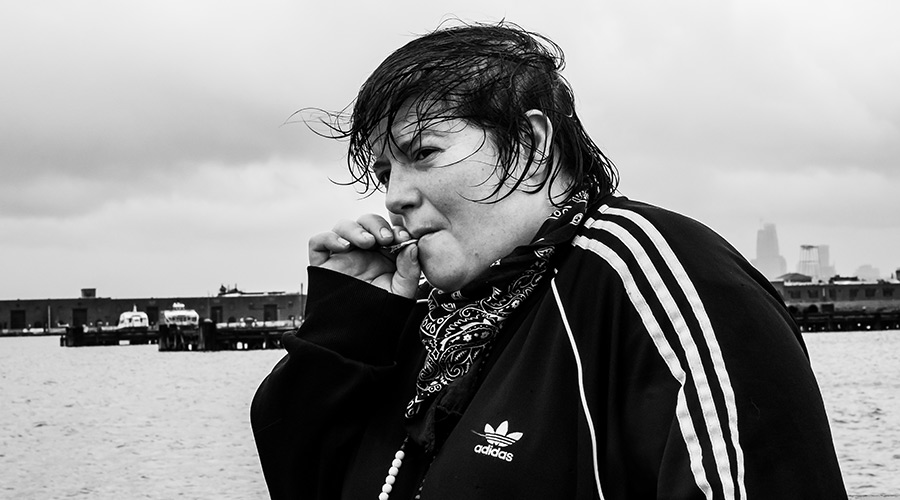 Co-presented by:
Feed Me Weird Things

FLY or DIE II: bird dogs of paradise is the much-anticipated follow-up to composer, trumpeter, and (now) singer jaimie branch’s debut Fly or Die, which was dubbed one of the “Best Albums of 2017” by The New York Times, Los Angeles Times, NPR Music, WIRE, Stereogum, Aquarium Drunkard, and more. Written (mostly) while on her first European tour with Fly or Die in November 2018; and recorded (mostly) in studio at Total Refreshment Centre and live at Café OTO in London UK at the end of that tour, bird dogs of paradise is the result of a never-satisfied branch pushing her distinct style of progressive composition to new heights — while also stepping forward as a vocalist for the first time. “So much beauty lies in the abstract of instrumental music,” says branch in the album’s liner notes, “but being this ain’t a particularly beautiful time, I’ve chosen a more literal path. The voice is good for that.”