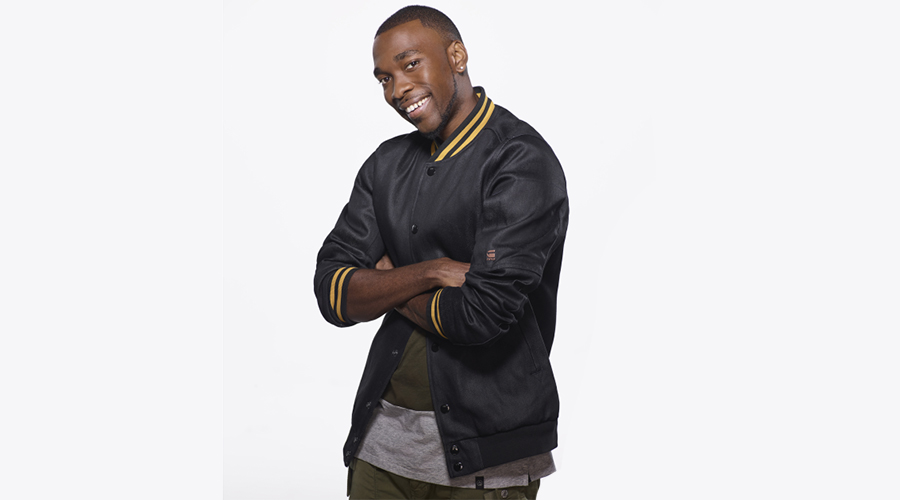 Jay Pharoah is an actor and stand-up comedian. With six seasons as a cast member of NBC’s Saturday Night Live, Pharoah is best known for his wide array of uncanny celebrity impressions, including President Barack Obama, Will Smith, Denzel Washington, Stephen A. Smith, Kanye West and Chris Tucker, as well as his recurring character of school principal Daniel Frye.

Pharoah stars in Showtime’s half-hour comedy White Famous, executive produced by Jamie Foxx and Tom Kapinos (Californication). Between headlining comedy clubs around the country and shooting his new series, Pharoah co-hosted the 2016 American Music Awards with supermodel Gigi Hadid in November.
In 2015, Pharoah and First Lady Michelle Obama teamed up at the White House to create a viral rap video, “Go to College,” promoting the value of higher education. Later that year, he debuted his first stand-up comedy special, Jay Pharoah: Can I Be Me?, on Showtime. His past feature film credits include Get a Job with Bryan Cranston and Miles Teller, Ride Along with Kevin Hart and Ice Cube and Top Five with Chris Rock, among others.

Pharoah developed his comedy skills at a young age, training in local comedy clubs. He went on to tour in the U.K., U.S. and Montreal. He has released a series of music videos through Above Average including “Bad Kisser,” a parody on Usher’s “Good Kisser,” and “Problems.” Pharoah’s previous Kanye West parody, “I Am a Dog,” became an instant viral video reaching over a million views within the first week.