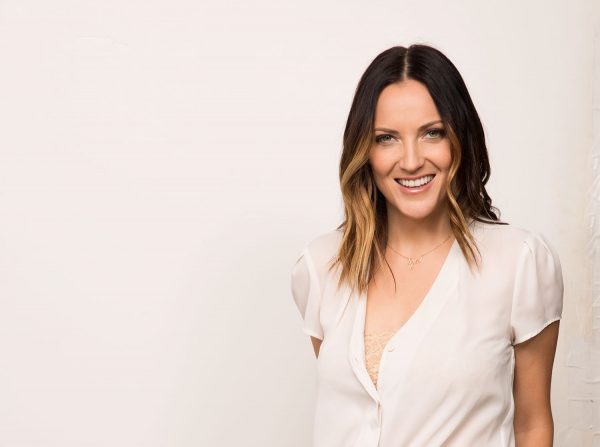 Best-selling author Jen Kirkman will perform a stand-up set at 9 p.m. at the Englert and a conversation with TBD at 10:30 p.m. at the Mill.

Jen Kirkman is a national and internationally touring stand-up comedian. Her Netflix Original Comedy Special I’m Gonna Die Alone (And I Feel Fine) is now available for streaming on Netflix worldwide. It was called one of the Top 10 comedy specials of 2015 by Time Out NY, New York Magazine, and The Atlantic.

Jen is also the New York Times bestselling author of I Can Barely Take Care of Myself and her follow up book, I Know What I’m Doing and Other Lies I Tell Myself; (Dispatches From a Life Under Construction) was released in April 2016.