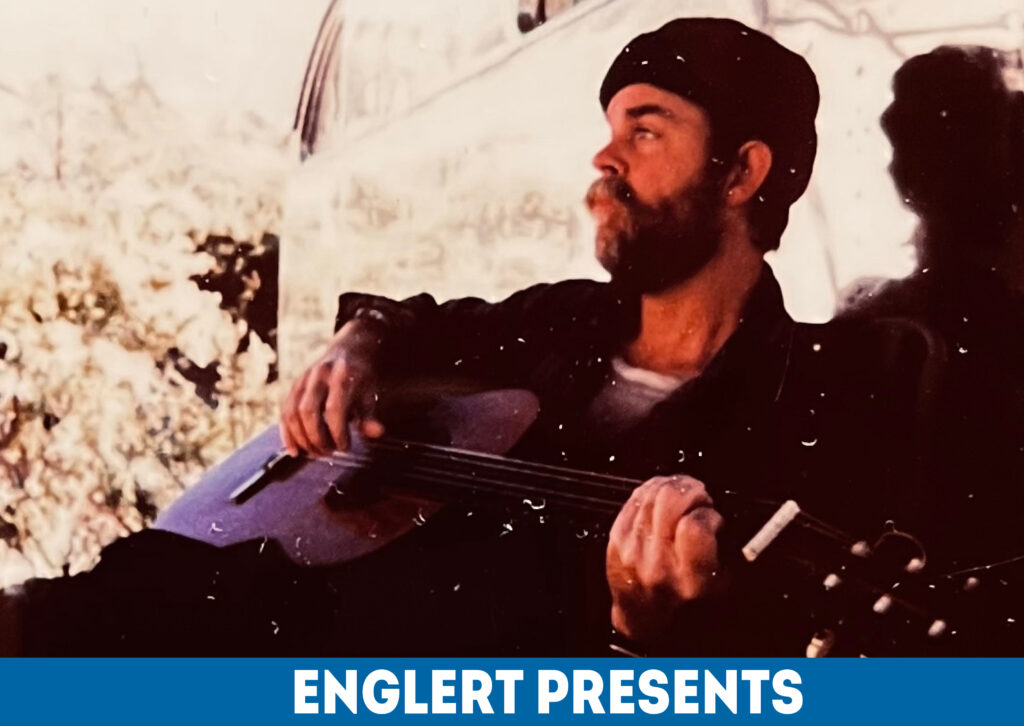 Joe Purdy, a singer/songwriter from Arkansas, put in his time working at a loading dock and as a counselor at a private high school before his song “Wash Away” became synonymous with the 2004 season of ABC’s Lost. Purdy left Arkansas for California in 2001, where he learned how to play the piano and began writing songs. He went on to record several homemade albums, breaking into the L.A. music scene with 2003’s StompinGrounds. It was around this time that Purdy was contacted by J.J. Abrams, the executive producer of Lost, who asked Purdy to write a song for the show. Purdy, who at the time was visiting an island on a river in upstate New York, wrote “Wash Away,” which went on to hit the country chart. The album that featured the song, Julie Blue, was released in 2004. Only Four Seasons followed it up two years later.