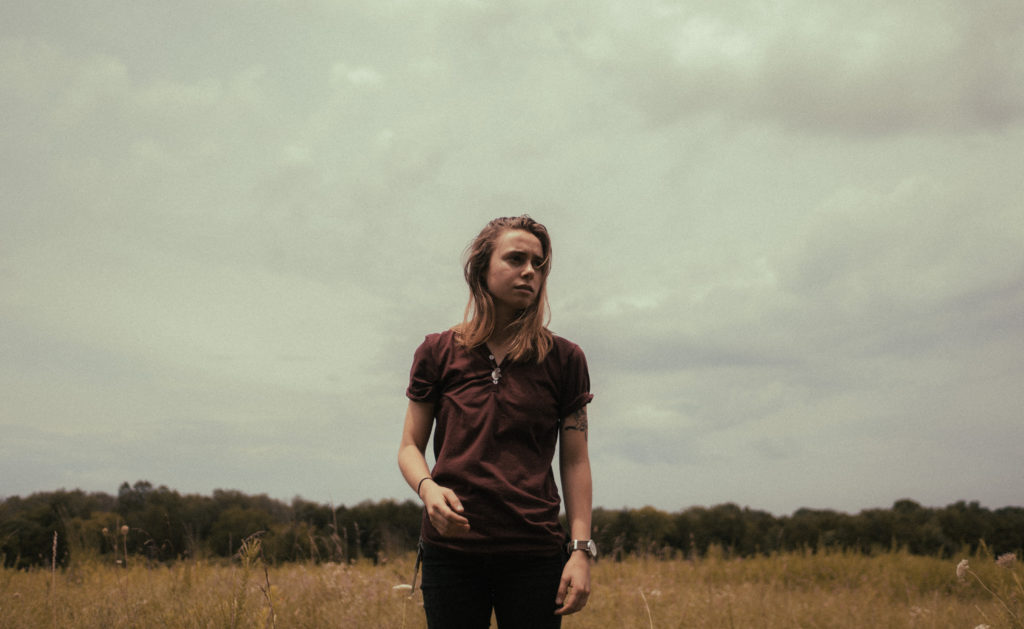 Our usual full week pass, granting access to all Mission Creek Festival ticketed performances (music, comedy) Tuesday through Sunday. Entrance to ticketed events at The Englert Theatre and Hancher is guaranteed at all times. Entrance to other venues is subject to capacity. Special programs like culinary events are not included in the festival pass and require the purchase of additional tickets.

Weekend Pass – $75
Introducing the weekend pass, friendly to folks with busy schedules or those traveling from afar. The weekend pass grants access to Mission Creek Festival ticketed performances (music, comedy) Friday through Sunday, subject to capacity at all venues. Special programs like culinary events are not included in either festival pass and require the purchase of additional tickets.
Purchase tickets and passes at the Box Office or Online

Julien Baker’s solo debut, Sprained Ankle, was one of the most widely acclaimed works of 2015. The album, recorded by an 18-year-old and her friend in only a few days, was a bleak yet hopeful, intimate document of staggering experiences and grace, centered entirely around Baker’s voice, guitar, and unblinking honesty. Sprained Ankle appeared on year-end lists everywhere from NPR Music to The AV Club to New York Magazine’s Vulture.

**PLEASE NOTE: Built to Spill was originally scheduled to perform this slot at the Englert. Their show has been moved to Gabe’s. Previously-purchased tickets to both events will be honored at both venues**