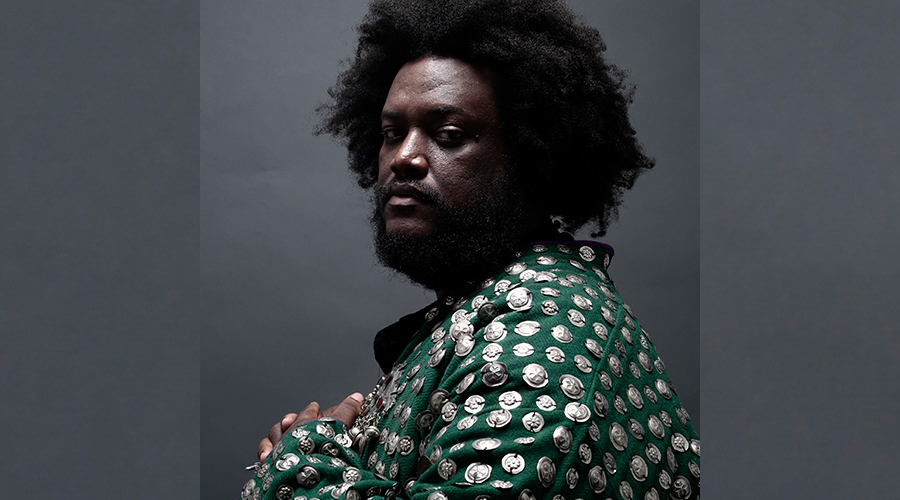 His debut album, The Epic, was released in 2015 to rapturous critical reception, universally embraced as one of the best of the year and awarded the inaugural American Music Prize. The long-awaited follow up to Washington’s debut The Epic, Heaven and Earth is comprised of two halves, which find Washington confronting quotidian realities with cosmic themes composed, written and arranged by Washington. A further investigation of Washington’s world building ideas, the new album explores his reckoning with current global chaos and his vision for the future.