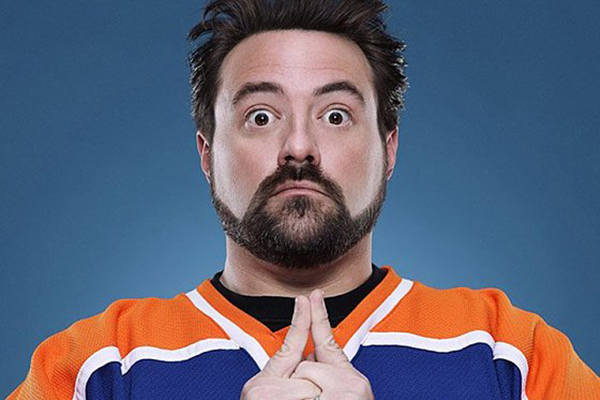 Ticketing: Single tickets are SOLD OUT
Festival passes are still available at the Box Office or Online
Silver Pass – $135 – The Silver Pass grants access to all Mission Creek Festival ticketed music and comedic performances. Free events are subject to capacity. Entrance to ticketed events at the Blue Moose and Englert is guaranteed at all times. Entrance to other venues is subject to capacity – arriving early often secures admission. Special VIP events such as receptions, special dinners and brunches, screenings at FilmScene, are not included in the Silver Pass and require the purchase of additional tickets.