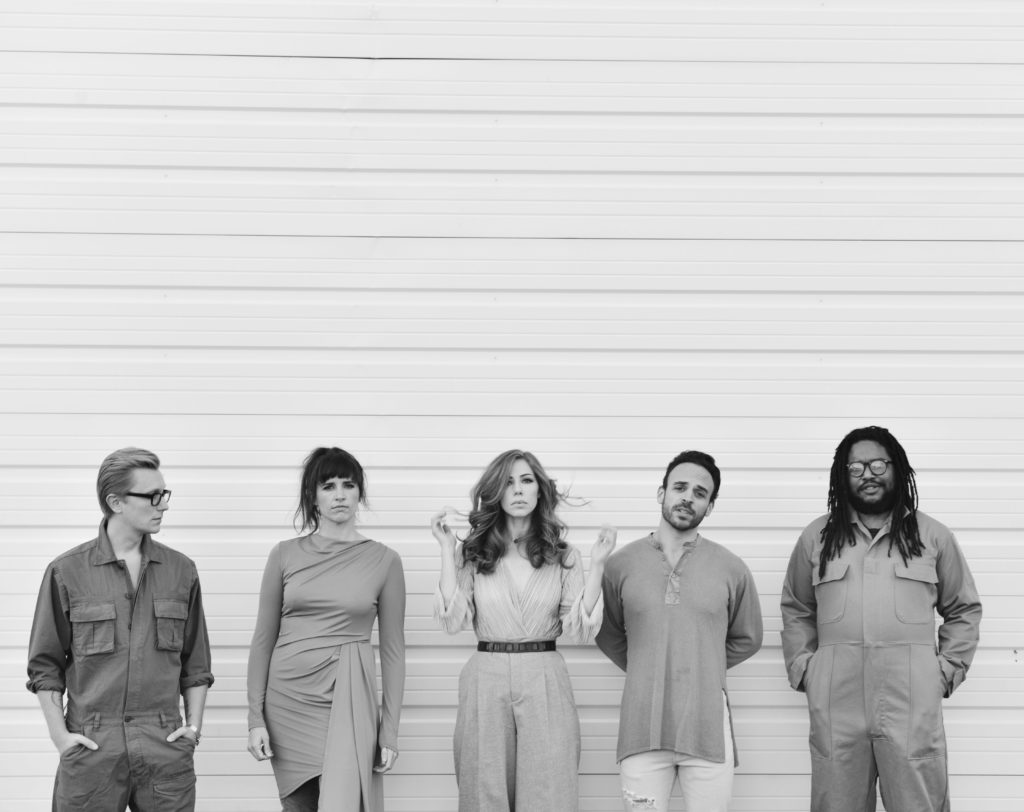 Ticketing: SOLD OUT
Purchase tickets at the Box Office or Online

Lake Street Dive formed in 2004 while students at New England Conservatory and have been touring non-stop ever since, growing from basement venues like The Lizard Lounge in Boston, MA to selling out Radio City Music Hall in New York City.

For this album, the quartet drafted touring keyboardist Akie Bermiss to join them in the studio. Adding another player to the process freed up the band members to explore a wider range of instrumental textures, construct more full-bodied arrangements, and build on their well-known background harmonies. “This album is based in the realities in our time,” Kearney reflects, “which have inevitably become part of everyone’s daily life. It’s something you think about and obsess over — and write songs about. Free Yourself Up is about empowering yourself, emboldening yourself, no matter what’s going wrong.”

We’re proud to announce that James Tutson and The Rollback will be on as support for Lake Street Dive! James Tutson and the Rollback are a Soul/Rock band from Iowa City, IA. Their debut album On Hope was released in the fall of 2017. Their energetic “roughed up soul” sound is sure to please. Iowa City residents James Tutson, Tyler Carrington, Heath Hospodarsky, Erik Lehman and Haven Wojciak comprise the group. JTRB is brand new to the scene but they’re already rolling!
+ Google Calendar+ iCal Export