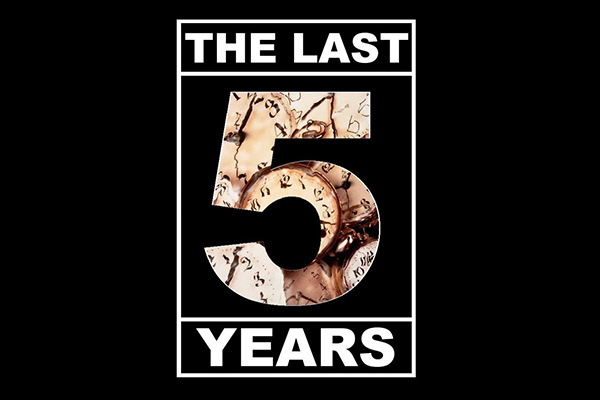 “The Last Five Years” in Concert

Presented by Old Capitol Opera in partnership with Shelter House

Old Capitol Opera in partnership with Shelter House presents “The Last Five Years” in Concert! This modern musical ingeniously chronicles the five-year life of a marriage, from meeting to break-up and from break-up to meeting. It was named one of TIME Magazine’s ten best shows of 2001. A testament to the show’s longevity, and spurred by the show’s regional popularity, The Last Five Years enjoyed an Off-Broadway revival at Second Stage in 2013. A film adaptation was released in 2014, starring Anna Kendrick and Jeremy Jordan. OCO’s concert adaptation will follow the same story line, stripped down to two singers, and six instrumentalists in order to showcase this intimate relationship, and highlight the heart-wrenching music. We guarantee you’ll witness the highest level of musical talent. This is a benefit performance, with a portion of the proceeds going to Shelter House in Iowa City. Don’t miss this one-night-only event!