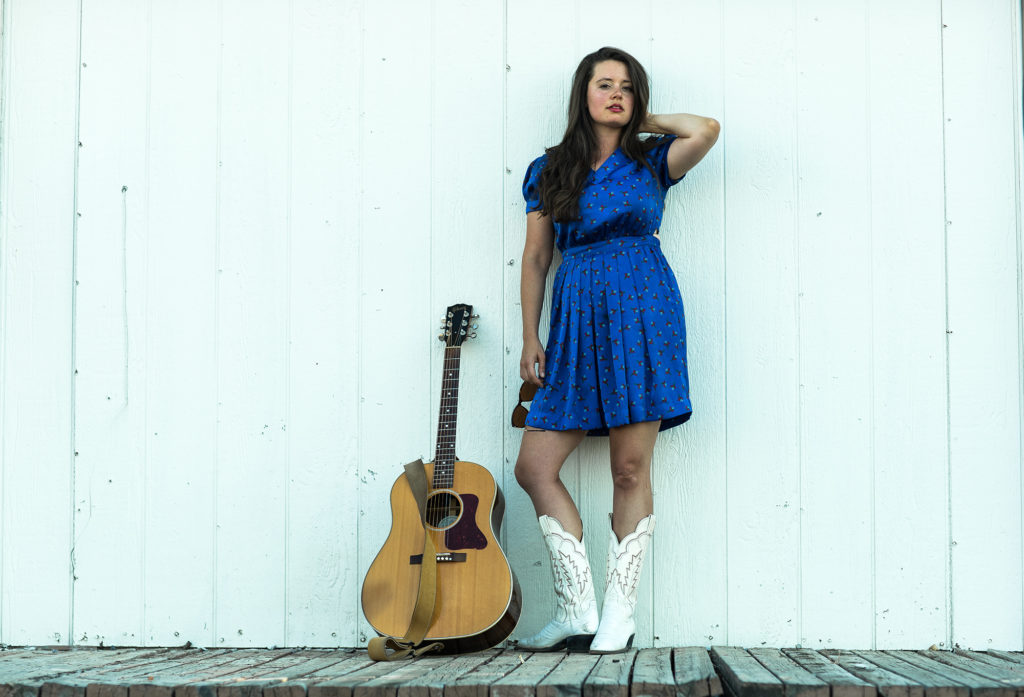 North Carolina native Emily Scott Robinson has traveled a quarter million miles and counting, paying her dues along the dusty highways of America’s wild country in the RV she calls home. Along the way, she’s captured the stories of the people she met and expertly crafted them into the songs featured on her gorgeous debut studio release, “Traveling Mercies.” Named one of Rolling Stone’s “10 New Country and Americana Artists to Watch in 2019,” Robinson received critical acclaim from Billboard, No Depression, and American Songwriter for the stories captured on her new album and performed on the main stage of the 2019 Telluride Bluegrass Festival as winner of the Telluride Troubadour Contest.

The diner where the waitress knows everyone by name. The World War Two veteran reflecting on the end of his life. The windswept trailer park where people prefer to keep their curtains closed. As she meditates on human frailty and the power of resilience, Robinson is at times vulnerable, at others, defiant and absolutely free. Rolling Stone called “Traveling Mercies” a collection of “country-folk songs about America in all its pain and glory with the literate, Southern gothic sensibility of Flannery O’Connor.” Robinson is on the rise with her new record— a tour de force from an elegant chronicler of her own existence and those of her fellow humans.