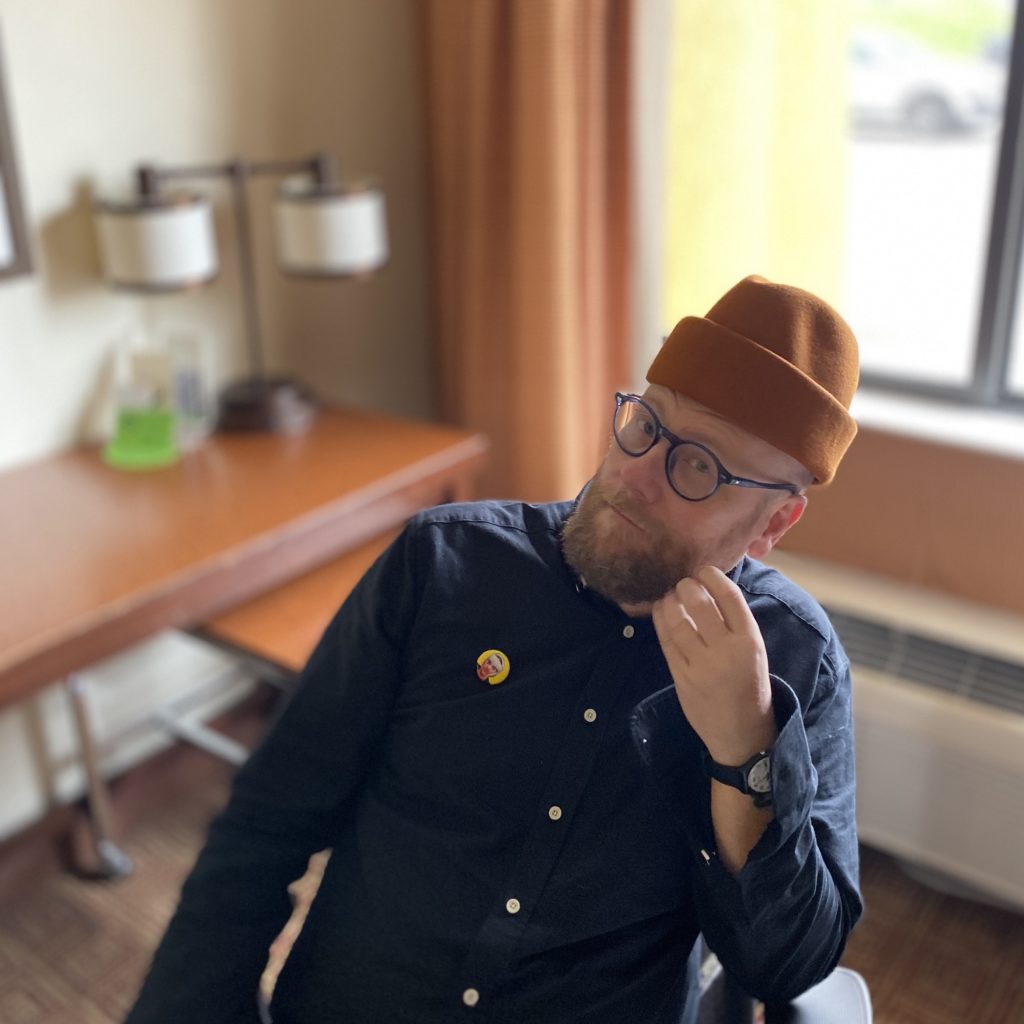 Mike Doughty, the force behind seminal 90s band Soul Coughing, accomplished solo artist and author, will tell your future on tour this February. Doughty, along with long time collaborator Andrew “Scrap” Livingston and drummer Stephen Chopek, will test the limits of their clairvoyance as they interact with the crowd and respond to online submissions unique to each show. Expect an exceptional full set from the trio every night, celebrating Doughty’s vast repertoire spanning 25+ years.

Doughty has released 11 albums in the 21st Century alone, including Haughty Melodic and Stellar Motel, in addition to a memoir, The Book of Drugs (a second one, I Die Each Time I Hear The Sound, is due out in 2020). Under the monikers UUL and Dubious Luxury, Doughty explores electro produced tracks and his opera, Revelation, was recently staged in conjunction with WNYC. He has posted well over 150 weekly new songs for his Patreon subscribers over the past few years. And, finally, Doughty enjoys playing in three improvised-music bands in Memphis, where he lives: Moticos, Baby Men, and Spooky Party.