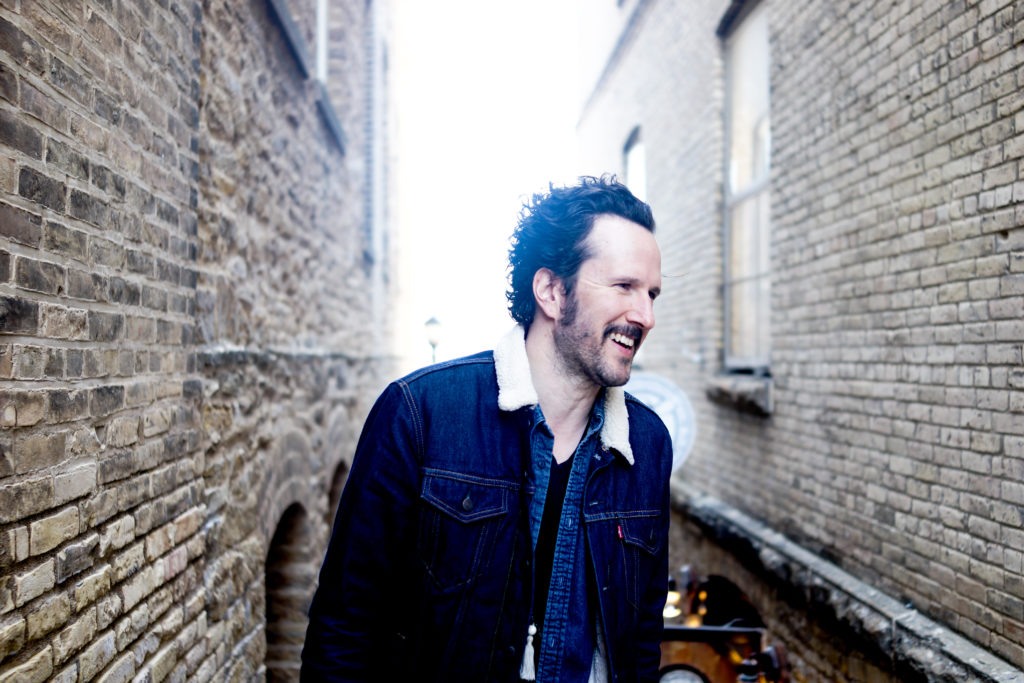 Mason Jennings is an American pop-folk singer-songwriter well known for his simple yet catchy melodies, intimate lyrics, literary and historical themes, and distinctive voice. According to Rolling Stone, “What makes Mason Jennings one of the best singer songwriters you’ve never heard of is his ragged intimate voice and his simple ruminations on war, hope and gratitude.”

Jennings blends the personal insights of a poet, the political broadsides of a protest singer, and the broad musical eclecticism of a jazz musician with a rock & roller’s passion. The result has made him one of the most talked-about new artists on the acoustic music scene and earned him a loyal cult following. He sold over 30,000 copies of his first two albums (1998’s Mason Jennings and 2000’s Birds Flying Away) and sold out shows around the country, without the benefit of a major-label publicity department.

Making music that sounded thoughtful and emotionally committed despite the low-key instrumentation, Jennings reached a creative high point through the 00’s as he developed a prolific body of work, writing 6 albums. After a sabbatical where he committed to a healthier lifestyle and a new marriage, Jennings released 2018’s Songs from When We Met, “a love record” and “a record about healing.” At the time in his career where a lot of musicians burn out, Mason has new energy and drive. “I’m just happy to have found true love and to be healing from that dark time. I was struggling to find hope and it found me. Music just burst out of me this year. It’s always been a life line but this is the most open I’ve felt.”