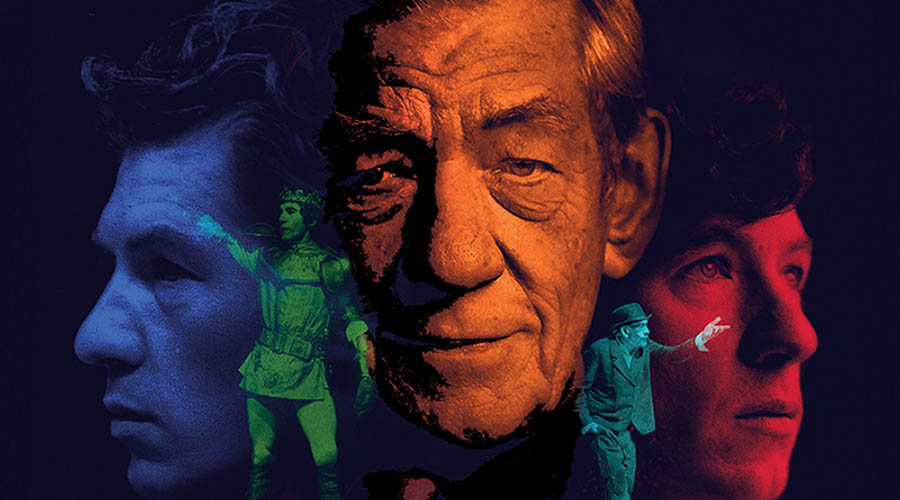 In celebration of Iowa City Pride | Co-presented with Filmscene

Constructed around a 14-hour interview, McKellen: Playing the Part uncovers the remarkable story of actor Sir Ian McKellen. From his upbringing living through the Second World War, working through repertory and West End theatre becoming a pioneering stage star, coming out and being a leader in the campaign for equality, to his mainstream film breakouts as Magneto and Gandalf. His work and influence transcends generations, celebrated here in this fully authorized insight.

McKellen: Playing the Part features unprecedented access to private photo albums, a wealth of never-before-seen archive material, including diaries written when he was 12, and exclusive behind the scenes of theatre shows and films, alongside his personal thoughts on a life long lived.

“An intimate, enthralling look at the life of a legend.” – Time Out