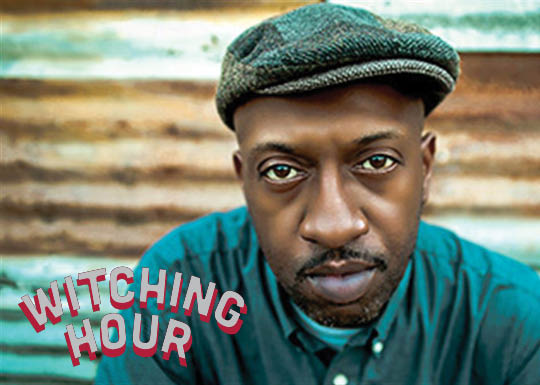 Cleveland’s Obnox is a modern day punk legend. While he spent time playing in several bands in the ’90s, it’s the years since the turn of the decade that have seen Lamont “Bim” Thomas releasing forward thinking punk music at a furious rate, with eight albums and countless EPs and singles. Obnox doesn’t care about rules and he certainly isn’t afraid to experiment, blending his sound with noise rock, hip-hop, garage, soul, and hardcore. It’s usually abrasive and often pretty steeped in political and social consciousness, Thomas speaking as a voice for the oppressed without gimmick or pandering.