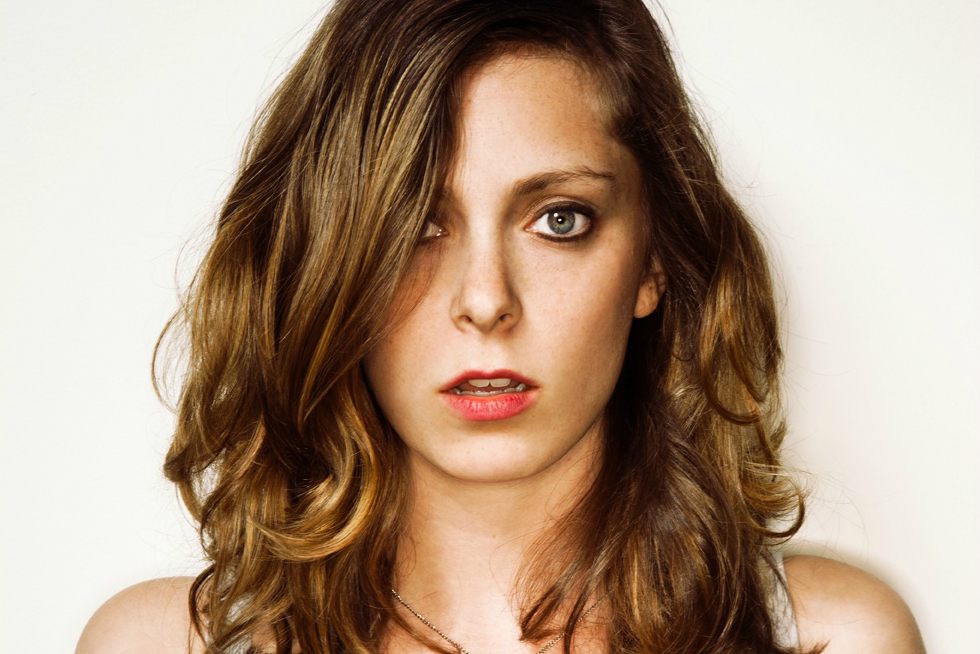 Rachel Bloom is a comedian based in Los Angeles. She is the co-creator, executive producer and star of “Crazy Ex-Girlfriend,” the musical comedy series on CW for which she has received both a Golden Globe for Best Actress in a TV Series, Comedy or Musical and The Critics’ Choice Award for Best Actress in a Comedy Series in 2016. She has been named a comic to watch by Cosmopolitan, Time Out LA and Backstage Magazine, and has also been featured in Variety, the NY Times and the LA Times. Her comedic music videos have appeared on the Onion AV Club, Jezebel, Huffington Post, Buzzfeed and Cracked, among others.

Brought to you by CAB and NextGen Climate Iowa