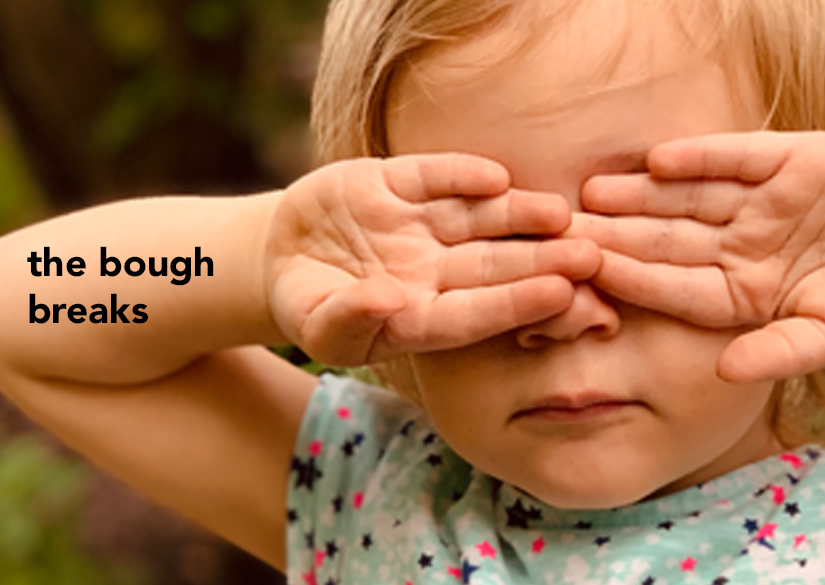 Produced by: The Englert Theatre

the bough breaks is a choreographic work of autofiction, created and performed by Melinda Jean Myers.  The show focuses on her personal experience of motherhood by exploring the movement vocabularies, rules created, stories told, and songs sung to raise, teach, and endure a growing child.  With the child absent from the frame, the performance emphasizes the lived, the real-time, and the exaggerated flow of a mother in process.

Melinda Jean Myers is a dance artist, choreographer, and Assistant Professor of Contemporary Dance and Choreography at the University of Iowa. She earned her MFA from the University of Iowa (2012) where she received a Stanley Graduate Award for International Research and Iowa Arts Fellowship.  She earned her BFA from NYU’s Tisch School of the Arts (2005). She was honored to perform internationally with the Trisha Brown Dance Company for four years (2006-2010), and currently re-stages their repertory. She created three new works as a devising ensemble member of Lucky Plush Productions (Chicago, IL) and toured nationally with the company for five years (2012-2017). As a member of The Cambrians, her collaborative work Clover (2015) was named one of Chicago Tribune’s Top 10 Dances of 2015. She was chosen to produce her one-woman cabaret greatBIGworld through High Concept Laboratories’ Sponsored Artist program at Mana Contemporary in 2014.  The Chicago Tribune review mentioned, “Myers has proved herself a winning performer, boasting a brilliantly unstudied comic touch.” Her interdisciplinary dance works have been presented in South Korea, Germany, New York, and throughout the Midwest. 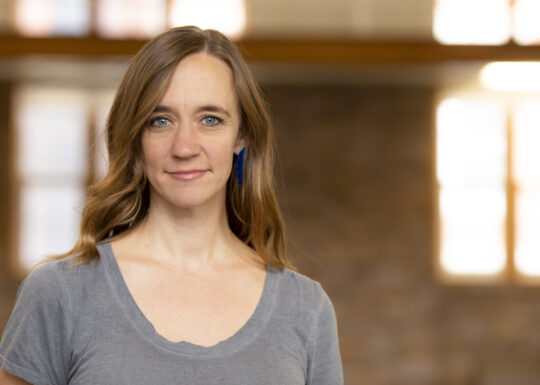