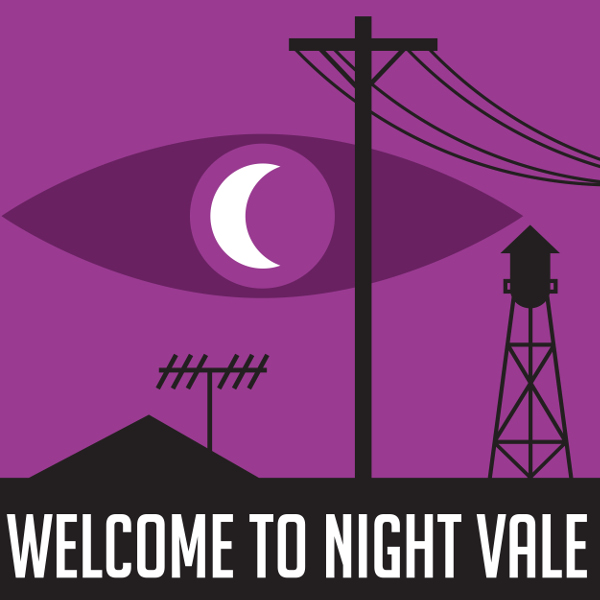 WELCOME TO NIGHT VALE is a twice-monthly podcast in the style of community updates for the small desert town of Night Vale, featuring local weather, news, announcements from the Sheriff’s Secret Police, mysterious lights in the night sky, dark hooded figures with unknowable powers, and cultural events.

Turn on your radio and hide. 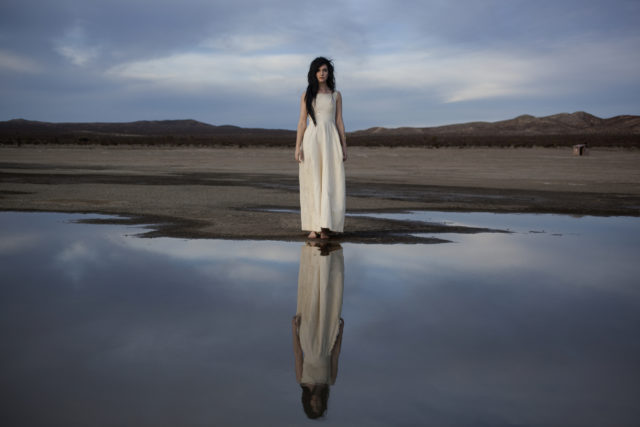 There is always a hint of menace and reservoirs of force haunting the corners of Eliza Rickman’s voice, whatever register it occupies. Her presence on stage- whether she wears flowers in her hair, or stuffed birds; whether she plays a toy piano or a grand piano- is an enveloping, soft darkness, impossible to ignore. It has been three years between Rickman’s first album, O, You Sinners, and her newest effort, Footnotes for the Spring. In those intervening three years, Rickman added the autoharp to her repertoire, fought illness and heartbreak (and won), and turned 30. But mostly, she toured. She is a frequent featured musical act for the live rendition of the popular podcast Welcome to Night Vale, she joined the band Rasputina for a handful of dates, and she organized her own successful solo European tour.

During those three years, Rickman’s vocal delivery has also developed a new breathlessness. She wrote all the string arrangements on her debut. But friend Jason Webley produced and orchestrated Footnotes. Here, Rickman’s voice casts its shadow against Webley’s shimmering strings and a Phil Spector style wall of sound, flecked with melancholy and nostalgia. This clutch of songs comprises, among others, “Lark of my Heart”, written to commemorate the wedding day of Margaret Rucker, an unknown poet whose scrapbook was found in a dumpster many years after her death; “Now and Then”, whose opening lines encapsulate the juxtaposition at the heart of the album- “Oh, to be young again/blood is on my hands”- and “Wax Nostalgic”, whose title speaks for itself. But this is nostalgia without sentimentality. Rickman’s voice has the power to hold the smallest grain of sadness, an intimation that the longed-for innocence depicted in her lyrics has slipped just below the glow of the orchestra and out of sight.