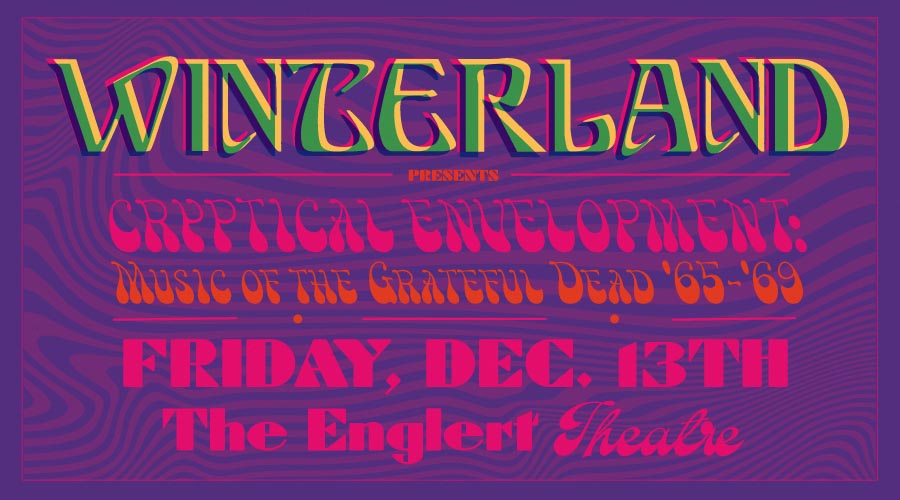 Winterland is taking it back to the formative era of the Grateful Dead, years before they became a quintessential 70s American rock band. It all began in 1965 at one of the Kesey Acid Test shows where they played for the first time as Grateful Dead, and then continued with similar experimentation of psychedelia in the following years which informed albums like Live/Dead, Anthem of the Sun (from which Cryptical Envelopment came), and Two from the Vault on which influences from free jazz masters like Ornette Coleman combined with electric blues, and the psychedelic movement.