Ticketing: FREE and open to the public

Lisa Jane Persky will discuss the first years of the CBGB scene, the experience of revisiting the photographs again after 40 years, instinct vs. intuition as it applies to a life in the arts, and will answer any questions (free and open to the public). Presented noon to 1 p.m. in the Douglas and Linda Paul Gallery, second floor. 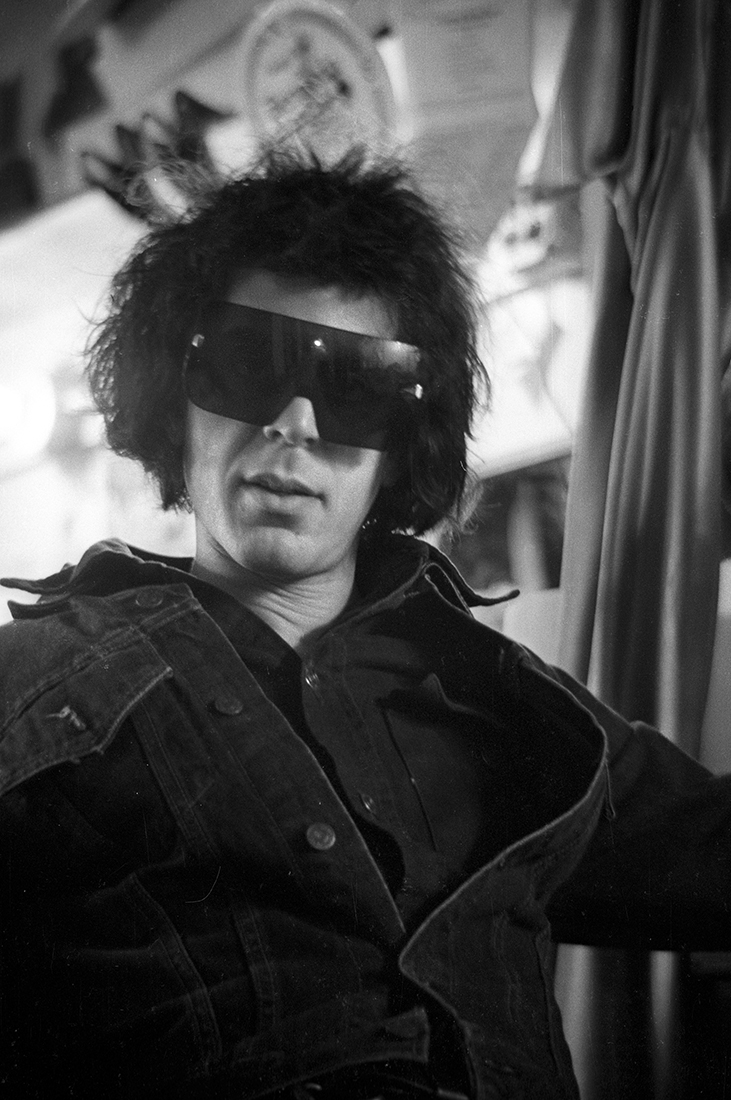 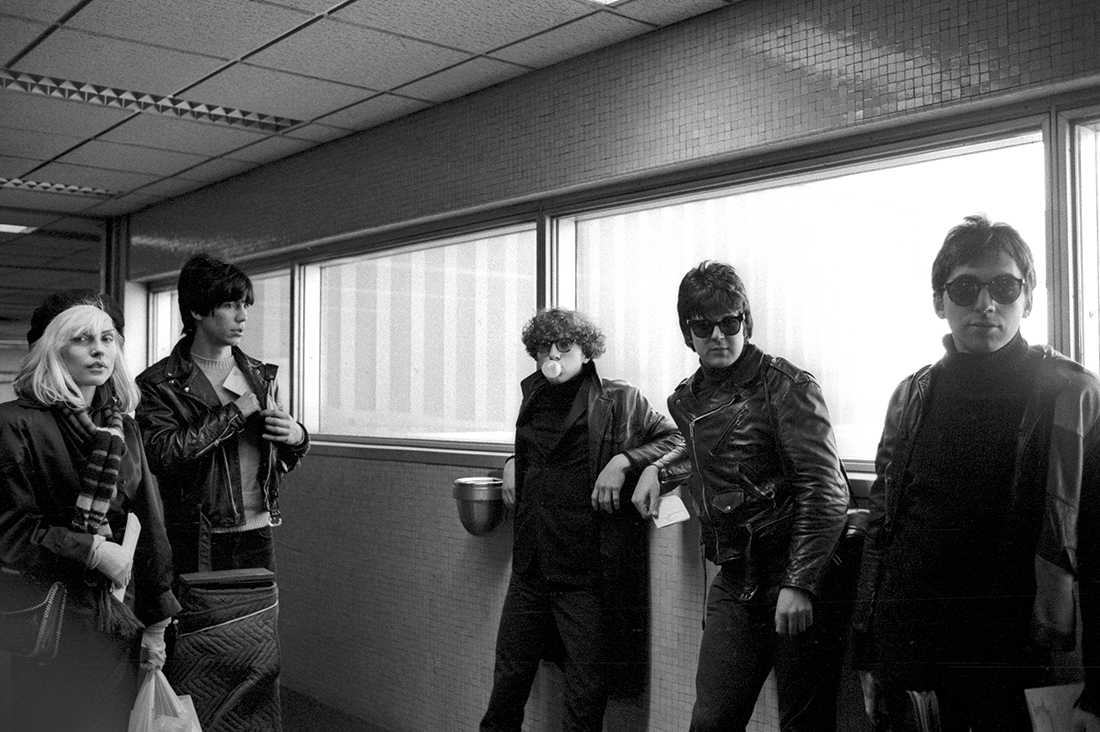 An early participant in the CBGB’s scene, Lisa Jane Persky was a founding member of the staff of the New York Rocker and the Los Angeles Review of Books. Her work as journalist, photographer and artist has appeared in Mojo, The Pitchfork Review, The Los Angeles Times and elsewhere, and her fiction has appeared in Bomb and has been anthologized in Eclectica: Best Fiction Volume 1. She has appeared on, off and off-off Broadway and in numerous films and television shows: bit.ly/LisaJanePerskyIMDb. Lisa also anthologizes Chickens in Literature at chickensinliterature.com.

During the 2016 Mission Creek Festival, Lisa Jane Persky will give a reading, writing workshop, film screening, and artist talk centered around her photography show X-Offenders: A Year in the Life of a Proto-Punk (1976), at the Englert Theatre’s Douglas & Linda Paul Gallery.

Photography Show: X-Offenders: A Year in the Life of a Proto-Punk (1976)

Vintage photographs of bohemian life in downtown New York City during the mid-1970s — featuring dozens of previously unseen photos of Blondie, Suicide, Divine and many others (free and open to the public, regular gallery hours are 12:30 – 5pm on Tuesday, Wednesday and Friday, and during Englert Theatre events on evenings and weekends).

Kembrew McLeod will read from his new book in Bloomsbury’s 33 1/3 series, Blondie’s Parallel Lines, followed Lisa Jane Persky’s reading based on her photography show, X-Offenders: A Year in the Life of a Proto-Punk (1976) (free and open to the public).

Kiss Meets the Phantom of the Park screening as part of FilmScene’s “Late Shift at the Grindhouse” series, with an Introduction by Lisa Jane Persky

Persky has had many memorable roles in films such as When Harry Met Sally and The Big Easy, but her most absurd dramatic turn was playing Dirty Dee in 1978’s Kiss Meets the Phantom of the Park. Lisa Jane Persky will introduce the film

Persky’s in-progress memoir details the adventures of a girl growing up Bohemian in the years between the Beat Generation and the Blank Generation. Set mostly in Greenwich Village, but also in Miami, Paris, Puerto Rico, San Francisco and Detroit (free and open to the public; limited seating, contact naomi-greyser@uiowa.edu for a reservation).

Lisa Jane Persky Artist Talk About Her Photo Show X-Offenders: A Year in the Life of a Proto-Punk (1976)

Persky will discuss the art, craft and people captured in her photography show (free and open to the public).