The Englert is excited to announce the next lineup of National Theatre Live screenings, beginning Saturday, August 8th.

Taking us into the fall season is an imaginative retelling of Everyman, a story of two con men facing the obstacle of love, and the classic Hamlet, starring Benedict Cumberbatch. National Theatre Live features HD rebroadcasts of groundbreaking performances presented at the National Theatre in London, and is presented at the Englert by M.C. Ginsberg.

General admission tickets are $18 for adults and $15 for students. Friends of the Englert can purchase half-price tickets to all upcoming National Theatre Live screenings. For more information on how to become a Friend, click here. 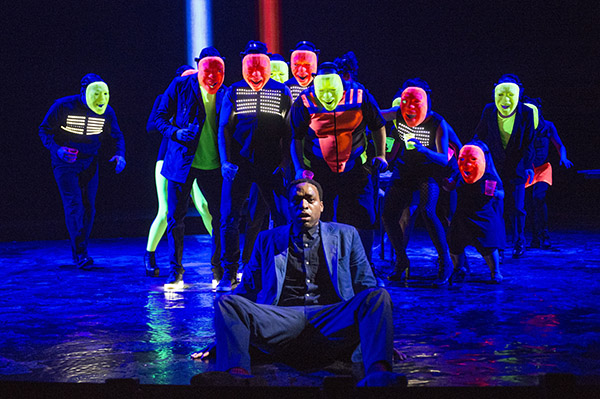 Everyman
Starring Chiwetel Ejiofor
Saturday, August 8th at 2 p.m.
Everyman, played by BAFTA winner and Academy Award® nominee Chiwetel Ejiofor (12 Years a Slave), is successful, popular and riding high when Death comes calling. He is forced to abandon the life he has built and embark on a last, frantic search to recruit a friend, anyone, to speak in his defence. But Death is close behind, and time is running out. Buy Tickets / More Info 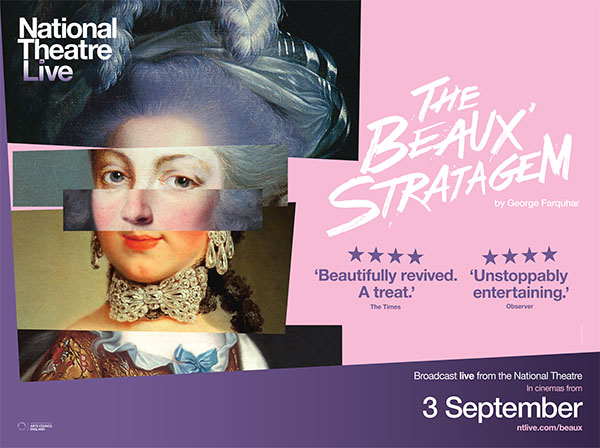 The Beaux’ Strategem
Directed by Simon Godwin
Sunday, September 27th at 2 p.m.
The ‘Beaux’: Mr Aimwell and Mr Archer, two charming, dissolute young men who have blown their fortunes in giddy London. Shamed and debt-ridden, they flee to provincial Lichfield. Their ‘Stratagem’: to marry for money. Buy Tickets / More Info 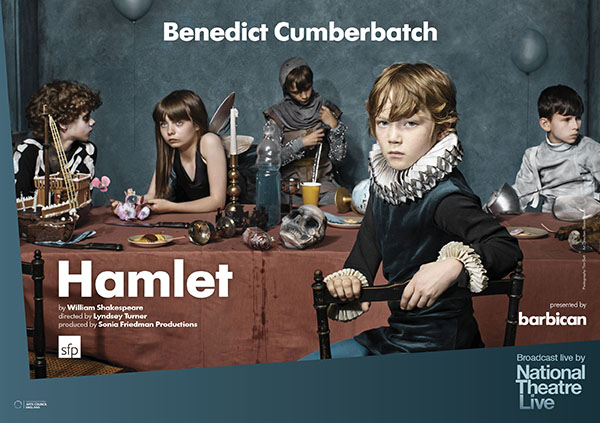 Hamlet
Starring Benedict Cumberbatch
Monday, November 16 at 7 p.m.
Academy Award® nominee Benedict Cumberbatch (BBC’s Sherlock, The Imitation Game, Frankenstein at the National Theatre) takes on the title role of Shakespeare’s great tragedy. As a country arms itself for war, a family tears itself apart. Forced to avenge his father’s death but paralyzed by the task ahead, Hamlet rages against the impossibility of his predicament, threatening both his sanity and the security of the state. Buy Tickets / More Info