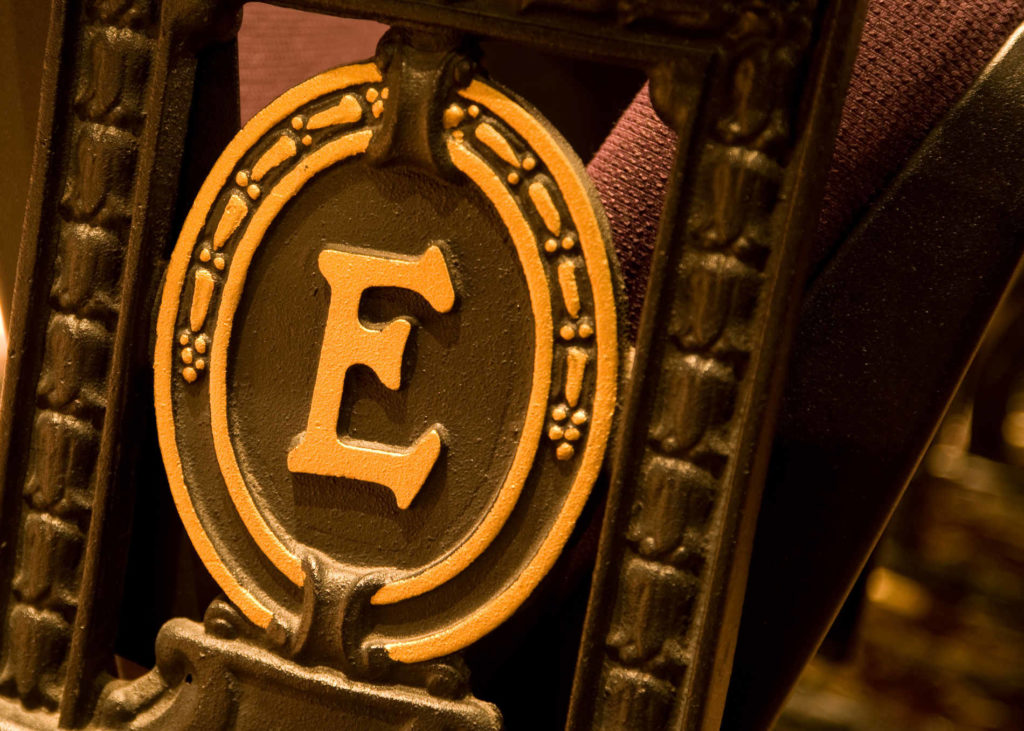 The Englert is excited to announce the next lineup of Captured Live Programming screenings, beginning Wednesday, August 31st. Featuring work from the Royal Shakespeare Company, Kenneth Branaugh Theatre Company, and Almeida Theatre, we will present on our screen the all-star Shakespeare Live! tribute, historical play Richard III, and the classic tragedy of Romeo & Juliet. Captured Live programming is presented at the Englert by M.C. Ginsberg.

General admission tickets are $18 for adults,$15 for students, and $9 for Friends of the Englert (plus fees). Friends can purchase half-price tickets to all upcoming Captured Live screenings. For more information on how to become a Friend, go to englert.org/friends.

Shakespeare Live!
Wednesday, August 31 at 7 p.m.
From the stage of the Royal Shakespeare Theatre in Stratford-Upon-Avon, hosts David Tennant and Catherine Tate are joined by a host of stars for this once-in-a-lifetime event. This unmissable show features performances from Benedict Cumberbatch, Judi Dench, Ian McKellen, Helen Mirren, Joseph Fiennes, Henry Goodman, David Suchet, John Lithgow and Rufus Wainwright, along with The Royal Ballet, English National Opera and many more.

Together, they mark the life and work of William Shakespeare on the 400th anniversary of the playwright’s death. This unique event celebrates Shakespeare’s extraordinary legacy and his enduring influence on all performance art forms – from Opera to Jazz, Dance to Musical and is quite simply a must-see. Buy Tickets / More Info

War-torn England is reeling after years of bitter conflict. King Edward is ailing, and as political unrest begins to stir once more, Edward’s brother Richard – vicious in war, despised in peacetime – awaits the opportunity to seize his brother’s crown. Buy Tickets / More Info

A longstanding feud between Verona’s Montague and Capulet families brings about devastating consequences for two young lovers caught in the conflict. Kenneth Branagh co-directs with Rob Ashford, reuniting with the stars of his celebrated film of Cinderella, Richard Madden and Lily James, as Romeo and Juliet. Also featuring Sir Derek Jacobi as Mercutio and Meera Syal as The Nurse. Romeo and Juliet will be screened in black and white. Buy Tickets / More Info