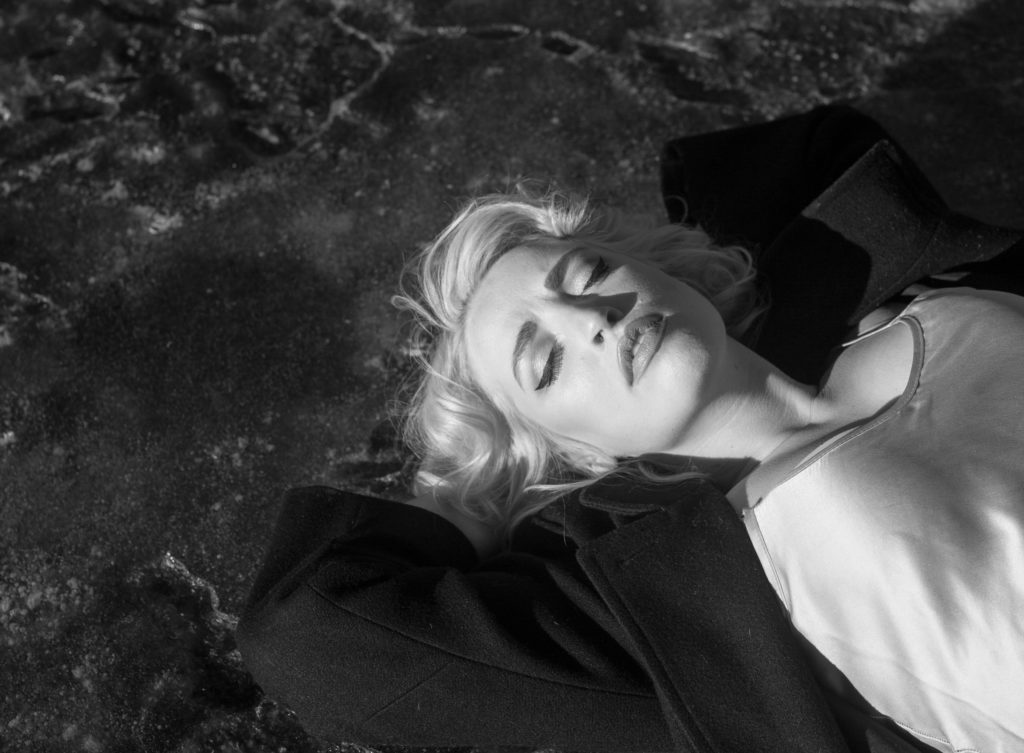 A Million Miles Away follows Moen’s 2016 (self-titled EP) and 2017 (That’s All I Wanted LP) releases that took her on tour throughout the Midwest and Western United States alongside Europe. During this time she has acted as direct support for Lake Street Dive, Margaret Glaspy, Lucy Dacus, Becca Mancari, Houndmouth, William Elliott Whitmore (featured on her 2017 LP), Lissie, Buck Meek and has had her music placed in films including the Netflix original movie “Candy Jar.” In support of her new album, Moen embarked on her first national headlining tour with dates in major cities including Chicago, New York City, Los Angeles, San Francisco, Portland, Denver, and Nashville.