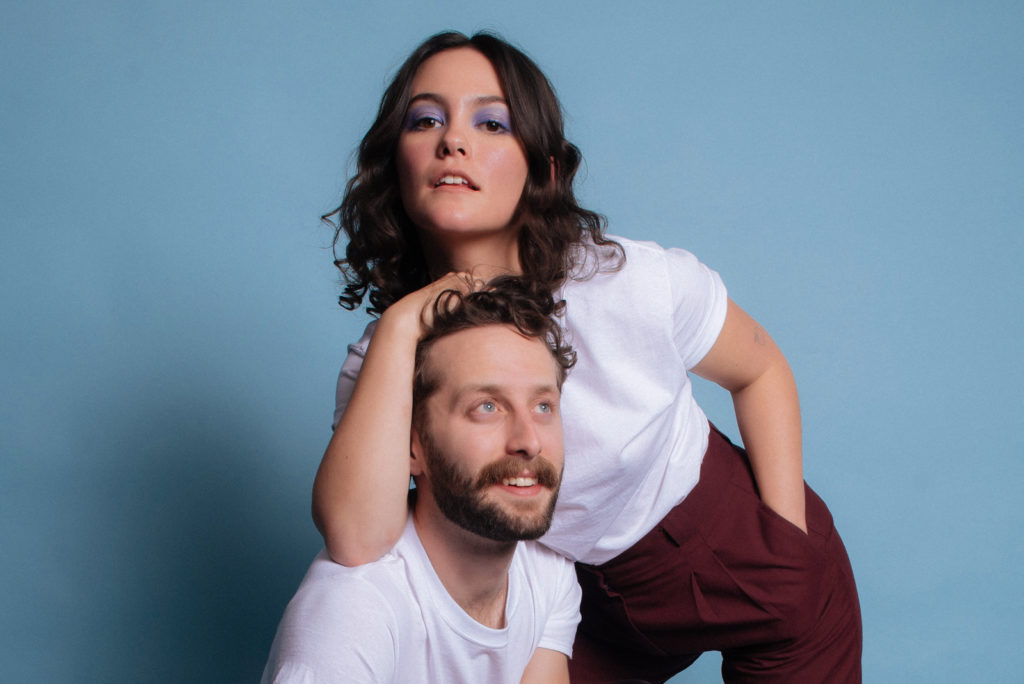 Tickets will be refunded at point of purchase. You will receive a call or email from our box office. Please allow 5 – 7 business days for the refund to process.

A note from Diet Cig:

Unfortunately, due to circumstances outside of our control and out of respect for the safety and health of our fans, we regret to inform you that we will need to cancel the below performances until further notice. Our deepest apologies to all who were planning to come out. We were looking forward to playing for you & hope to come back to these cities as soon as possible! Refunds for cancelled shows will be available at point of purchase.
.
Thank you for your understanding and please be safe out there!

Alternative rock duo Diet Cig have a keen sense of fun, even while delivering relatable, heartfelt songs about youth, love, and life.

Vocalist/guitarist Alex Luciano met drummer Noah Bowman in 2014, during a party on the campus of State University of New York at New Platz; Bowman was mid-performance with his band, Earl Boykins, when Luciano approached him asking for a lighter. The pair quickly hit it off and, ultimately, started making music together. Luciano already had a number of songs ready to go, albeit in acoustic format; Bowman suggested switching to electric guitar — for all intents and purposes it would be Luciano’s first electric experience — and adding drums.

During the summer of 2014, Bowman had moved in with sound engineer Chris Daly (Porches, Quarterbacks), allowing for the speedy recording of their debut EP, Over Easy. In need of a platform to release the record, Dean Engle (frontman for Quarterbacks) passed on the recordings to Jessi Frick (label head at Father/Daughter), leading to the release of Over Easy in February 2015; the EP was received with glowing positivity, raising the duo’s profile considerably. Diet Cig toured almost nonstop throughout 2015 and 2016, including shows all over the U.S. and Europe, only pausing to release a double-sided single, Sleep Talk, and to start work on their debut album. Swear I’m Good at This was released in 2017 via Frenchkiss Records.