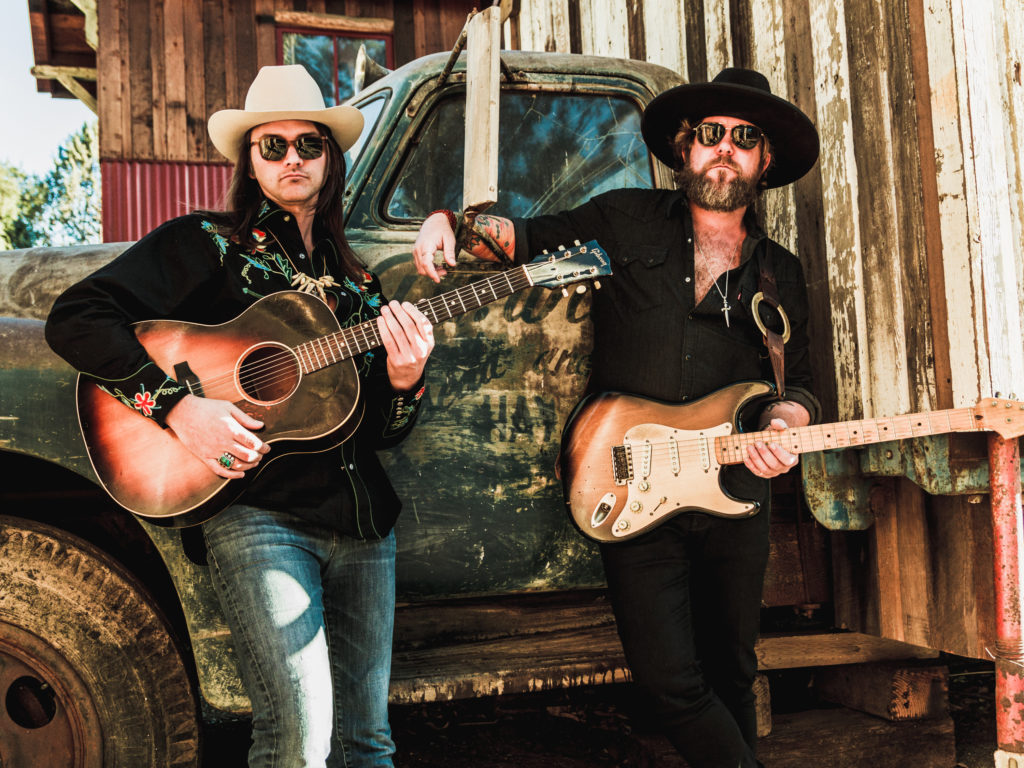 After a successful year touring as The Devon Allman Project with special guest Duane Betts, the sons of Gregg Allman and Dickey Betts are joining forces to form The Allman Betts Band.

They will kick off 2019 with a new Allman Betts Band album and a Worldwide tour that will feature new music, songs from their solo projects and classic Allman Brothers and Gregg Allman tunes in honor of the 50th Anniversary of The Allman Brothers Band. The new album, slated for release in the Spring of 2019, will be recorded at the legendary Muscle Shoals Sound Studios and will be produced by Matt Ross-Spang (Jason Isbell, Margo Price, John Prine and Elvis Presley). Former Allman Brothers Band keyboardist and current Rolling Stones keyboardist, Chuck Leveall, will guest on the record.

The Allman Betts Band will launch a World Tour in March and perform throughout 2019 at festivals, theaters and historic venues.

Simo was born too late for the “blues revival” of the Sixties, when country-style bluesmen like Lightin’ Hopkins were rediscovered by fans and folklorists. But his blues power is right on time for a new generation.The Chicago-born, Nashville-based recording artist channels classic sounds from acid rock, traditional blues, folk, soul, to free form jazz, reinvigorating them into a kaleidoscope of sound for a new generation of music lovers. NPR declares, “SIMO sounds as if it comes to us straight from 1968.”