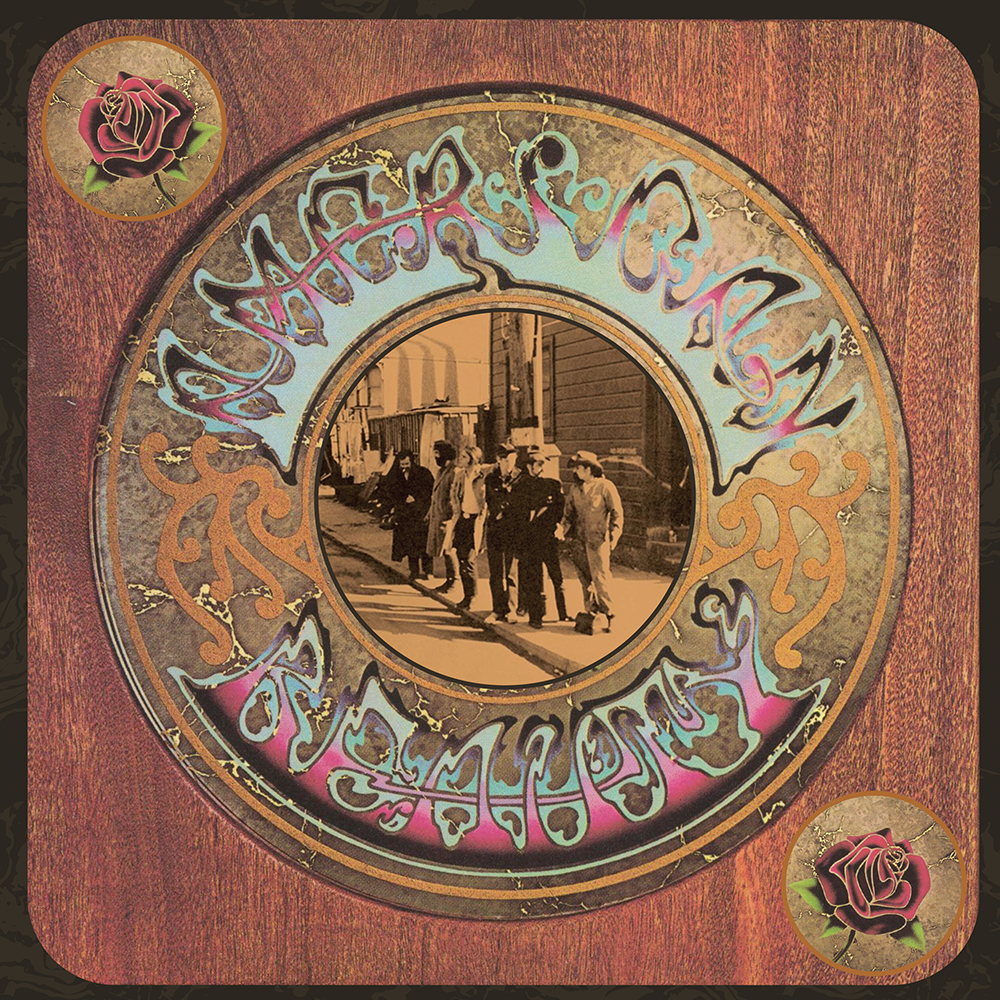 Celebrating the 50th Anniversary of Workingman's Dead and American Beauty

This event has been postponed due to the ongoing pandemic. We’re working closely with the artist and monitoring the situation to reschedule the show when its safe to bring people back to the theatre.

The Englert and Gabe’s are proud to present midwest’s preeminent Grateful Dead tribute band, Winterland, in an evening celebrating the 50th Anniversary of Workingman’s Dead and American Beauty. These two classic Dead albums came out in 1970, and reflect the band’s folk-rock songwriting prowess and a leaning into the fusion of bluegrass, rock and roll, folk, and Bakersfield country. Joining the lineup will be special guests Kevin BF Burt, Elly Hofmaier (of Penny Peach, Jr), Flash in a Pan, Tanya English, Brian Johannesen, and Emily Snyder (of Goosetown).

Musicians from several different bands active in the Midwest region’s vibrant original music scene come together to explore, emulate, and enjoy the music of The Dead’s classic ’69-’78 period. These players come from bands playing in nearly every musical genre- jazz, funk, country, prog-rock, blues, bluegrass, folk and rock n roll. When they take the stage together their influences, as disparate as they may seem, meld together beautifully to make music that can only be labeled as Grateful Dead music.

Specializing in the Grateful Dead’s catalog and sound from 1969 through the late 1970s, Winterland pulls you back in time to a place where the Dead’s rhythm and blues, folk and country roots were still deeply embedded in their music even as they explored the wild and experimental outer reaches of psychedelic rock. More importantly, though, Winterland channels the music of the Grateful Dead with uncanny authenticity, a sublime fidelity to the Dead’s musicianship, tonality, and, in particular, emotional relationship with the audience. Walk into any given Winterland show and witness firsthand: every face is radiant, reflecting the elation of sharing — with the band and with each other — the pure, innovative, beautifully complex music of the Dead. This interconnectedness, which breaks down the barriers between people and music and allows everyone to become collaborators in an elusive web of fleeting, living art, represents an essential unity of musical experience. In other words, what Winterland has attained has proven to be a microcosm of the feat that the Grateful Dead of the late ‘60s to the late ‘70s achieved and escalated to a full-fledged cultural phenomenon. It is a thing of subtle and wily magic, not to be missed.