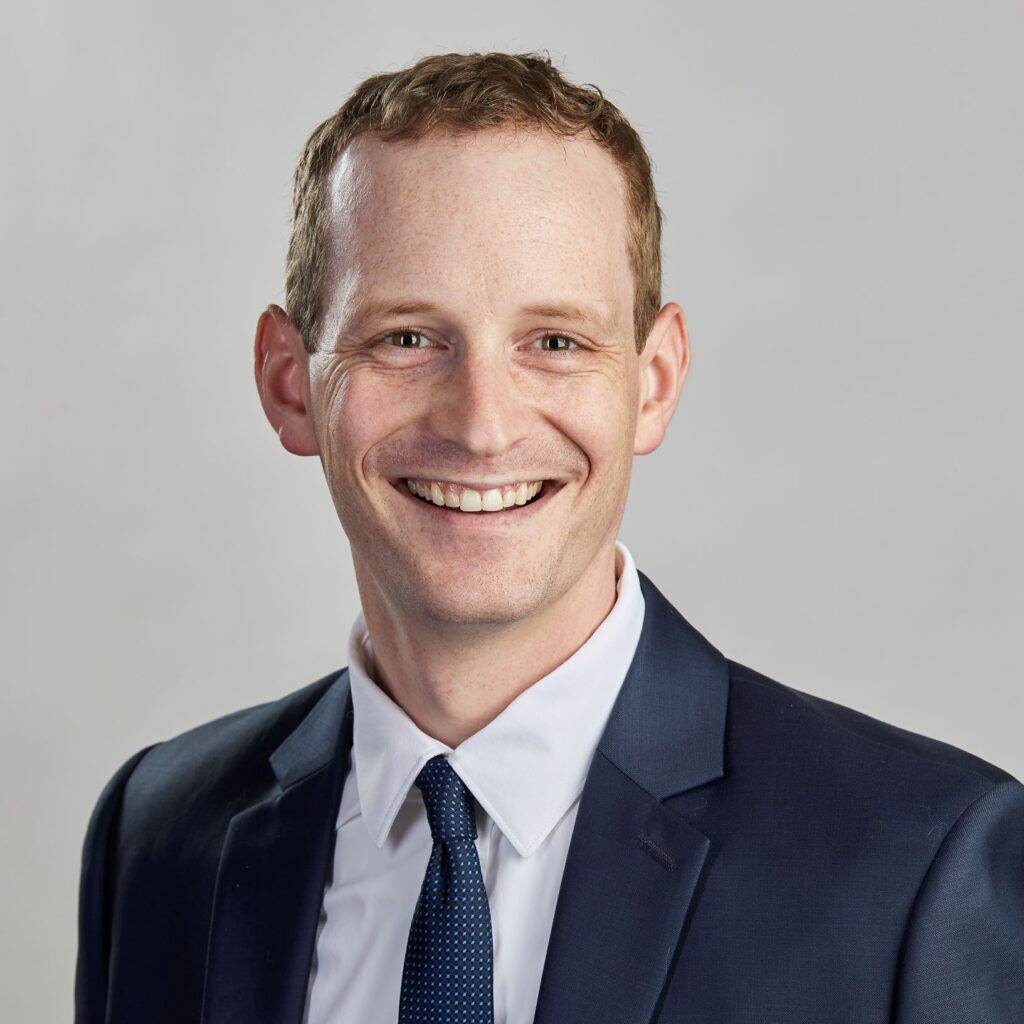 The Englert Theatre has filled the Senior Production Manager position following its vacancy in January. Keegan Colletta Huckfeldt will take on the role to lead the production team for the arts presenter.

Growing up with and having worked for many small theaters in the Midwest, he believes in the mission of providing artistic access to everyone, not just those in larger metropolitan areas. A member of Actors’ Equity, Keegan is proud to have had the opportunity to serve as a Director, Choreographer, Actor, Producer, Stage Manager, Production Manager, and Fundraiser throughout his career.  When not working, he loves to go on adventures with his wife Katie, read, pet their adorable cats Penny and LuLu, and cheer on the St. Louis Cardinals and the Kansas City Chiefs.

“I am thrilled to join the team at the Englert and to be a part of the work to preserve, innovate, and evolve the arts scene in Iowa City, “ said Huckfeldt. “After being away from the non-profit arts scene for the past two years, I am over the moon to be diving back into a theatre that brings passion and heart to everything it presents. Iowa is a special place for the arts, and I am grateful for the opportunity to once again be a part of that important work.”

“Our amazing production team is among the best in the region. With Keegan’s thoughtful attention to detail and strategic thinking, we’re preparing the organization for what’s needed today and into the future. We’re so happy to welcome Keegan back to Iowa and his new home at The Englert Theatre,” said John Schickedanz, Interim Executive Director.

The Englert Theatre is a non-profit arts presenter. Based in Iowa City’s last historic theater, the organization provides diverse programming, educational opportunities, and exposure to the performing and visual arts.